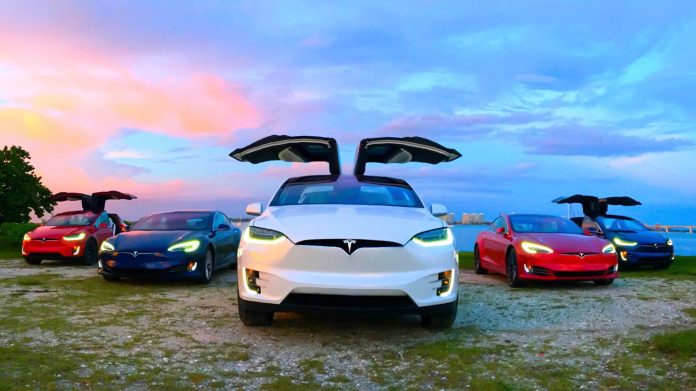 Just wondering where the batteries in electric cars will be placed “It’s something that’s never really been done before at that rate of growth for a completely new product,” says Dr Anderson, who is also the co-director of the Birmingham Centre for Strategic Elements and Critical Materials.

While electric vehicles (EVs) may not emit any carbon dioxide during their working lives, he’s concerned about what happens when they run out of road – in particular what happens to the batteries.

“In 10 to 15 years when there are large numbers coming to the end of their life, it’s going to be very important that we have a recycling industry,” he points out.

While most EV components are much the same as those of conventional cars, the big difference is the battery. While traditional lead-acid batteries are widely recycled, the same can’t be said for the lithium-ion versions used in electric cars.

EV batteries are larger and heavier than those in regular cars and are made up of several hundred individual lithium-ion cells, all of which need dismantling. They contain hazardous materials, and have an inconvenient tendency to explode if disassembled incorrectly.

“Currently, globally, it’s very hard to get detailed figures for what percentage of lithium-ion batteries are recycled, but the value everyone quotes is about 5%,” says Dr Anderson. “In some parts of the world it’s considerably less.”

Recent proposals from the European Union would see EV suppliers responsible for making sure that their products aren’t simply dumped at the end of their life, and manufacturers are already starting to step up to the mark.

Nissan, for example, is now reusing old batteries from its Leaf cars in the automated guided vehicles that deliver parts to workers in its factories.

Volkswagen is doing the same, but has also recently opened its first recycling plant, in Salzgitter, Germany, and plans to recycle up to 3,600 battery systems per year during the pilot phase.

“As a result of the recycling process, many different materials are recovered. As a first step we focus on cathode metals like cobalt, nickel, lithium and manganese,” says Thomas Tiedje, head of planning for recycling at Volkswagen Group Components.

“Dismantled parts of the battery systems such as aluminium and copper are given into established recycling streams.”

Renault, meanwhile, is now recycling all its electric car batteries – although as things stand, that only amounts to a couple of hundred a year. It does this through a consortium with French waste management company Veolia and Belgian chemical firm Solvay.