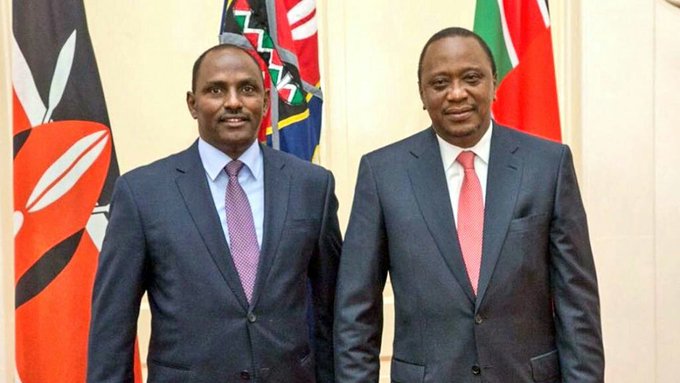 Counties will recieve Ksh.369.9 billion, including Ksh.316.5 billion as the equitable share from the national government.

Parliament have been allocated Ksh. 37.8 billion while the Judiciary will settle for Ksh.18.1 billion in the financial year running from July 1. Total revenues are also set to Ksh.1.87 trillion shillings including Ksh.1.62 trillion tax revenues, Ksh.249.1 billion as ministerial appropriations in aid (A-i-A) and Ksh.36.1 billion as grants.

A total of Ksh.127.3 billion have been channeled to fulfill the big four agenda.

Project loans will amount to Ksh.241.6 billion, while concessional loans expected to cap at Ksh.124.1 billion.

National Security has been allocated Sh174 billion. The revenue will be allocated to governance, law, and order. Despite being an Sh16 billion slash, national security ranks high as compared to health, water, and sanitization dockets.