Safaricom will be celebrating its 19 years of its service. The teleco giant has significantly redefined business in Africa.

During the last 18 years, Safaricom has grown to be the most profitable company in the region and one of the most famous telecos in the world. 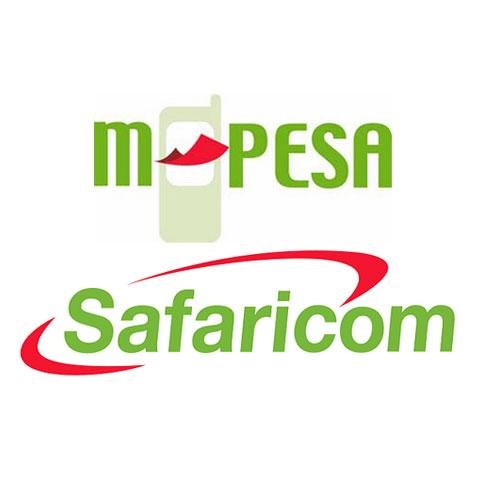 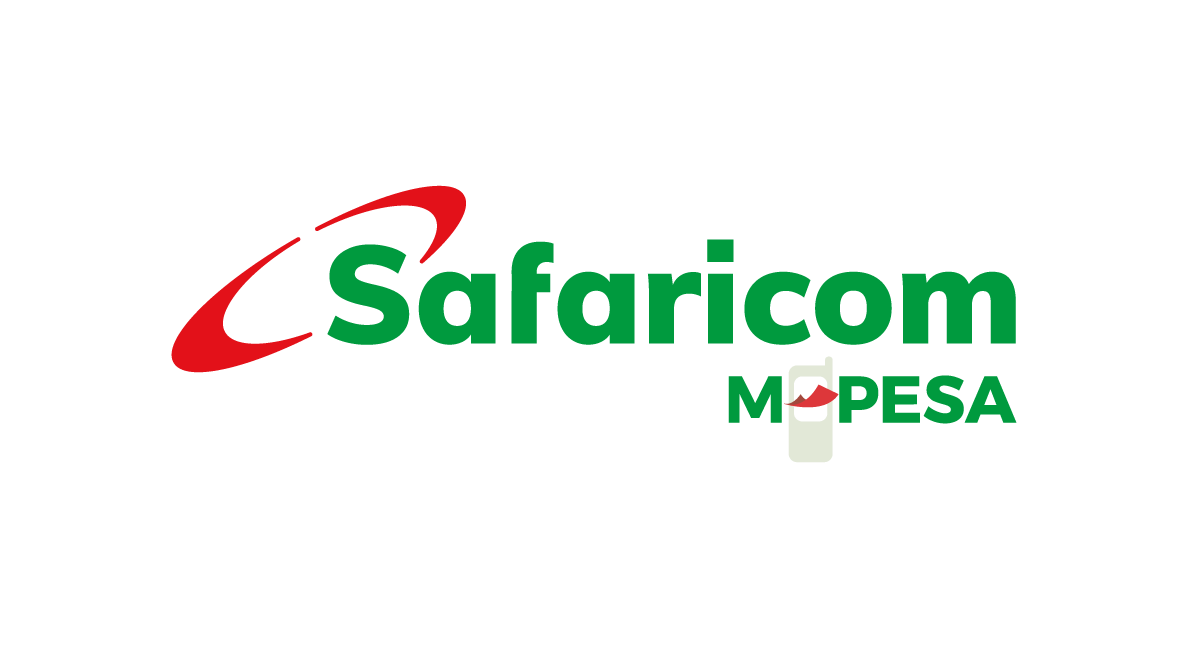 Other than the profit records , Safaricom has touched the lives of Kenyans through innovative products.

Ironically, its founding CEO Michael Joseph is back at the teleco on a temporary basis and will cut the birthday cake tommorow. 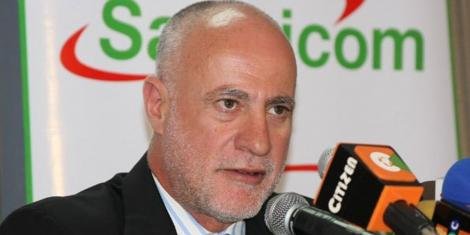 Among the biggest achievements is the MPESA phenomena, that spawned from a simple mobile banking solution, to a way of Life.