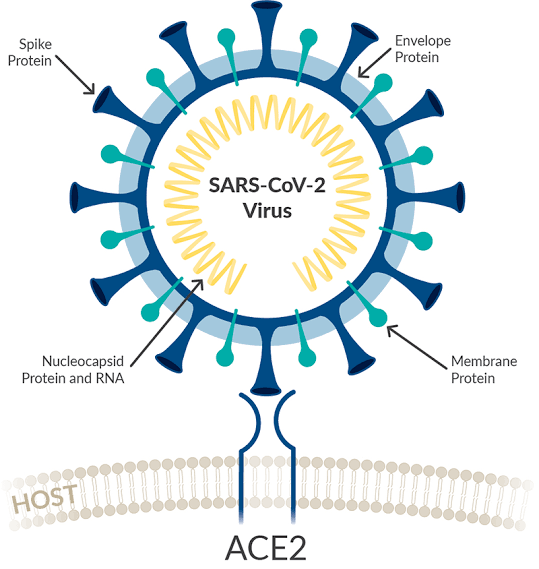 SARS-CoV-2, the virus that causes COVID-19, has had a major impact on human health globally; infecting a large number of people; causing severe disease and associated long-term health sequelae; resulting in death and excess mortality, especially among older and vulnerable populations; interrupting routine healthcare services; disruptions to travel, trade, education and many other societal functions; and more broadly having a negative impact on peoples physical and mental health.

Since the start of the COVID-19 pandemic, WHO has received several reports of unusual public health events possibly due to variants of SARS-CoV-2. WHO routinely assesses if variants of SARS-CoV-2 result in changes in transmissibility, clinical presentation and severity, or if they impact on countermeasures, including diagnostics, therapeutics and vaccines.

Previous reports of the D614G mutation and the recent reports of virus variants from the Kingdom of Denmark, the United Kingdom of Great Britain and Northern Ireland, and the Republic of South Africa have raised interest and concern in the impact of viral changes.

A variant of SARS-CoV-2 with a D614G substitution in the gene encoding the spike protein emerged in late January or early February 2020. Over a period of several months, the D614G mutation replaced the initial SARS-CoV-2 strain identified in China and by June 2020 became the dominant form of the virus circulating globally. Studies in human respiratory cells and in animal models demonstrated that compared to the initial virus strain, the strain with the D614G substitution has increased infectivity and transmission.

The SARS-CoV-2 virus with the D614G substitution does not cause more severe illness or alter the effectiveness of existing laboratory diagnostics, therapeutics, vaccines, or public health preventive measures.

In August and September 2020, a SARS-CoV-2 variant linked to infection among farmed mink and subsequently transmitted to humans, was identified in North Jutland, Denmark. The variant, referred to as the “Cluster 5” variant by Danish authorities, has a combination of mutations not previously observed.

Due preliminary studies conducted in Denmark, there is concern that this variant has may result in reduced virus neutralization in humans, which could potentially decrease the extend and duration of immune protection following natural infection or vaccination. Studies are ongoing to assess virus neutralization among humans with this variant. To date, following extensive investigation and surveillance, Danish authorities have identified only 12 human cases of the Cluster 5 variant in September 2020, and it does not appear to have spread widely.

As of 26 December 2020, SARS-CoV-2 VOC 202012/01 has been identified from routine sampling and genomic testing conducted across the United Kingdom . Preliminary epidemiologic, modelling, phylogenetic and clinical findings suggest that SARS-CoV-2 VOC 202012/01 has increased transmissibility. However, preliminary analyses also indicate that there is no change in disease severity (as measured by length of hospitalization and 28-day case fatality), or occurrence of reinfection between variant cases compared to other SARS-CoV-2 viruses circulating in the United Kingdom.1 Another of the mutations in th