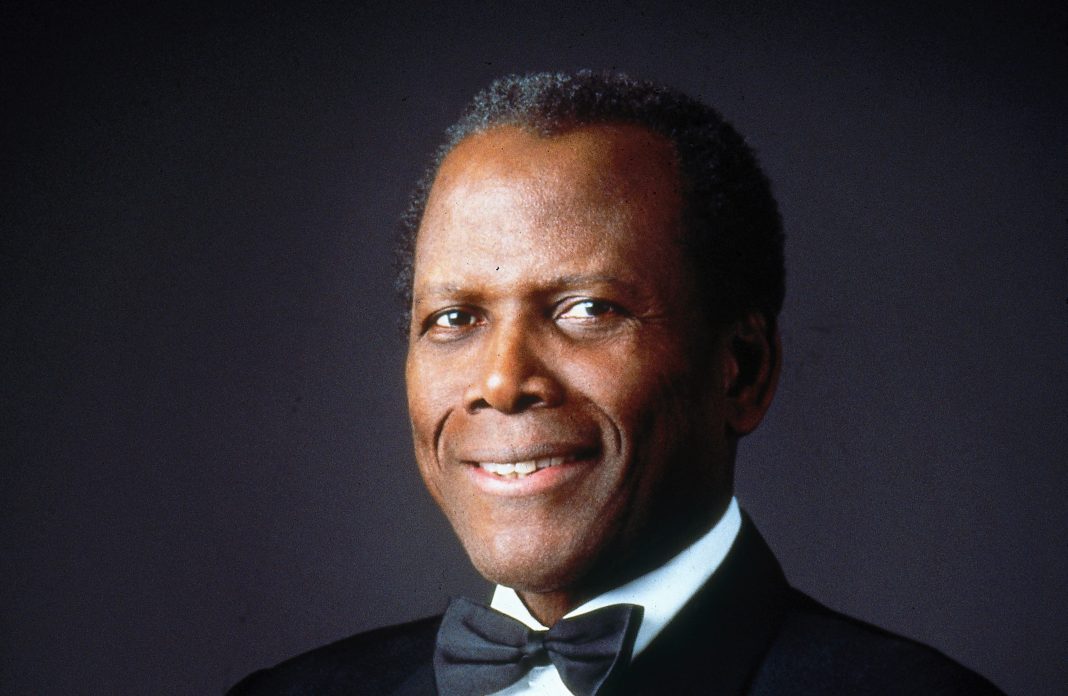 Sidney Poitier, the first black man to win the best actor Oscar, has died at 94.

The Hollywood star’s death was confirmed to the BBC by the office of Fred Mitchell, the Bahamas’ minister of foreign affairs.

Poitier was a trailblazing actor and a respected humanitarian and diplomat. He won the Academy Award for best actor for Lilies of the Field in 1963.

Born in Miami, he grew up on a tomato farm in the Bahamas and moved to New York aged 16.

He signed up for a short stint in the army and did several odd jobs while taking acting lessons, en route to becoming a star of the stage and screen.

His appearance in The Defiant Ones in 1958 earned him his first Oscar nomination – in itself a historic achievement for a black man in a lead category at the time.

Five years later he went one better, taking the glory for Lilies of the Field, in which he played a handyman who helps German nuns to build a chapel in the desert.