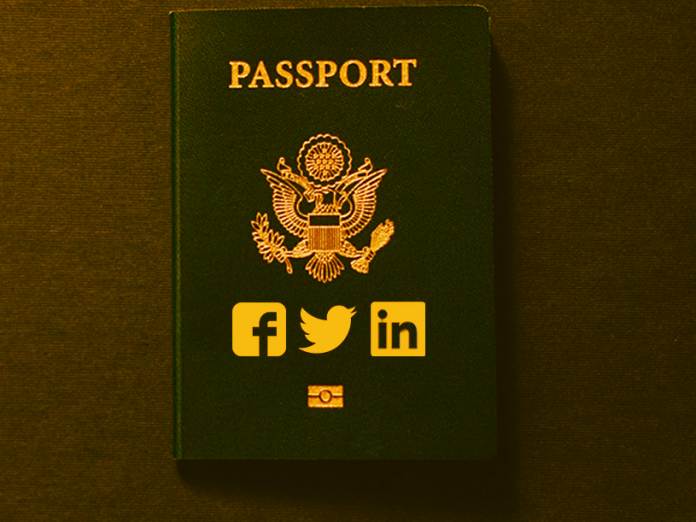 Incase you want to travel or move to US this why you should not mess with your username on social media. Trump administration’s latest move to vet people during the visa process is to ask for their emails and social media handles.

If you lie about your accounts, you can face “serious immigration consequences.” As an applicant, you can choose to not declare that you don’t use social media, but the authorities will perform a check to see if you’re lying.

This new policy came under effect starting last week. “As we’ve seen around the world in recent years, social media can be a major forum for terrorist sentiment and activity. This will be an intelligent tool to screen out terrorists, public safety threats, and other dangerous individuals from gaining immigration benefits and setting foot to US.

The US administration will perform a background check on visa applications using provided social media information. This move will supposedly affect 14.7 million people every year.

The US government is even contemplating whether to introduce a policy in the future that’ll require the applicants to submit their extensive travel history.

After taking the presidency, Trump has constantly pushed for newer and stricter visa policies. There’s no assurance if this new step will filter out bad actors, but there’s certainly a big question of privacy and snooping looming large.