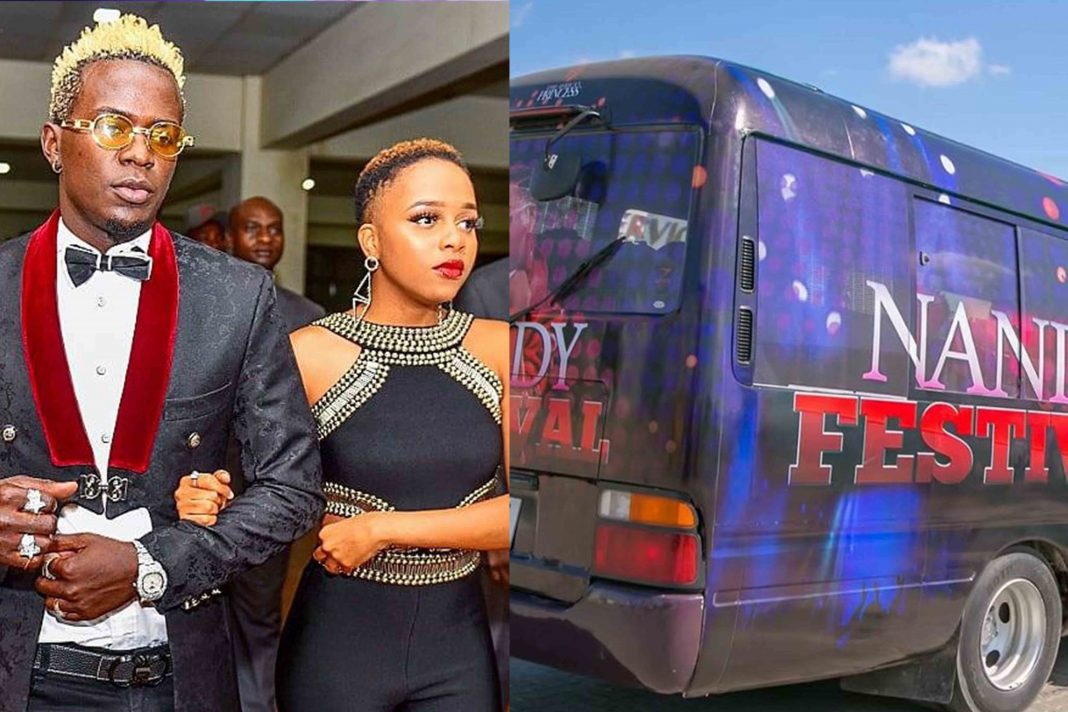 BY STEPHANIE MWANGI – Sensational Gospel turned Secular artist Willy Paul has finally broken his silence over Monday accident. Willy paul, in an Instagram post to his fans, confirmed that all was well and no deaths were reported

Willy Paul and Tanzanian songbird Nandy were on their way to Nandy Festival when the bus their dancers were traveling in lost control and caused an accident at Mikumi area, Tanzania.

In a statement to the media, Nandy’s manager confirmed that the two headlining acts were not traveling in that bus, but rather another branded bus, confirming that everyone was safe and accounted for at Migogoro Hospital.

“The bus was carrying band members and dancers and not the headlining artists. So far, those who sustained injuries have been admitted at Mikumi hospital,”the statement read in part.

This accident comes merely a week after their stunning performance at this year’s Choma na Ngoma festival at KICC in Nairobi, that left gospel enthusiasts scratching their heads.

Many however, were quick to rebuke willy Paul over the accident, claiming that God is punishing Willy Paul for his “nasty” performance.