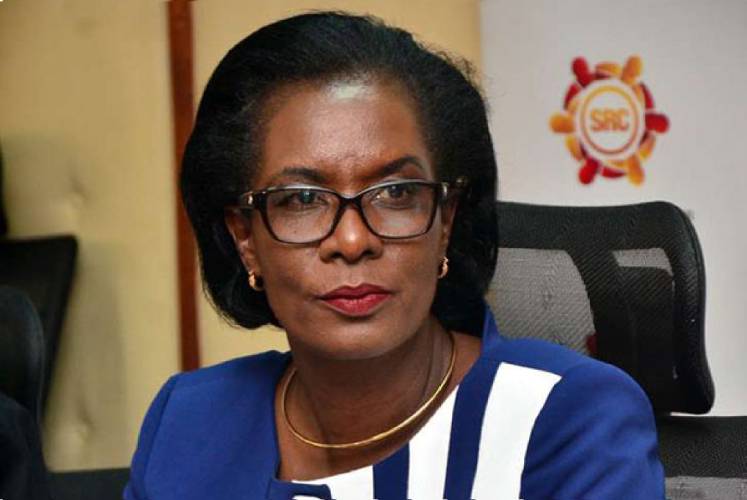 The National Government Administrative Officers’ Field Service Allowance has been authorized by the Public Service Commission (PSC) and the Salaries and Remuneration Commission (SRC) on Thursday.

The sanction of the extraneous allowance came after detailed consultations on recompensing the administrators – from the Assistant Chief to the Regional Commissioner – commensurate with the quality of their job and the risks they pose in the sector, according to the Ministry of Interior.

The discussion focused on the conditions of employment for administrative officers at the Ministry’s headquarters and in the sector.

PSC and SRC considered the extra duties, extraneous nature of their positions, justice and justice in comparison to the other civil servants, and broad effects on the fiscal viability of the pay bill in the entire public sector when assessing the compensation.

Dr. (Eng.) Karanja Kibicho, Principal Secretary, also took the opportunity to thank both the PSC and the SRC for accepting the allowance.

At the same time, the Interior Ministry met with PSC to discuss succession planning and filling vacancies within the Ministry’s existing frameworks using internal resources.