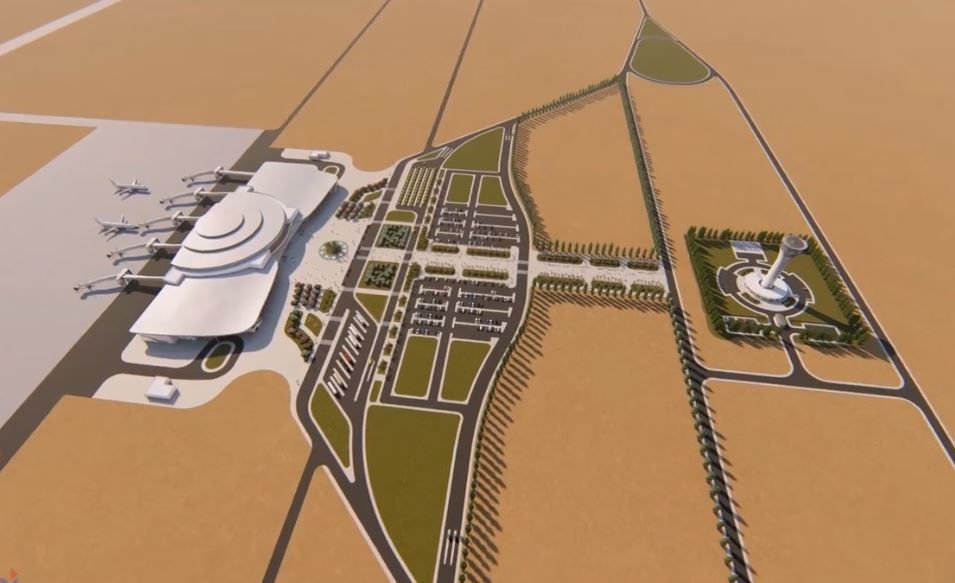 The government has signed a deal with Sinohydro Corporation, and a joint venture with two other Chinese builders, for the development of Msalato International Airport in Dodoma.

This follows a financial agreement between the African Development Bank (AfDB) and the government to provide US$329.47 million (Tsh 709 billion/-) in loans for the airport’s construction, with the government contributing Tsh 127 billion/-.

Sinohydro Corporation will carry out the project, which will be overseen by the Tanzania National Roads Agency (TANROADS).

According to TANROADS Chief Executive Officer Rogatus Mativila, the long-awaited airport will be built in two phases, the first of which will be completed in 36 months and will include the building of a runway and terminal.

Sinohydro Corporation will build the dam alongside Beijing Sinoaero Construction Engineering Co. and China Jiangxi International Economic and Technical Cooperation Co. at an initial cost of 165.6 billion dollars before VAT.

The airport will facilitate transportation for people and commodities in and out of Dodoma city and the entire central zone once it is completed, boosting tourism and spurring growth and job creation.

“This milestone project on completion will change Dodoma economically,” he said.

Once complete, the airport will have the capacity for 1.5 million passengers transiting annually.

The construction of the second phase will depend on the demand, scheduled within 20 years after the completion of the first phase, he stated.

The newly appointed Minister for Works and Transport, Prof Makame Mbarawa who witnessed the signing said the main task of the government is to ensure the project is completed on time and to the expected standards.

KeNHA: Section Of Lang’ata Road To Be Closed For 12 Hours On Sunday