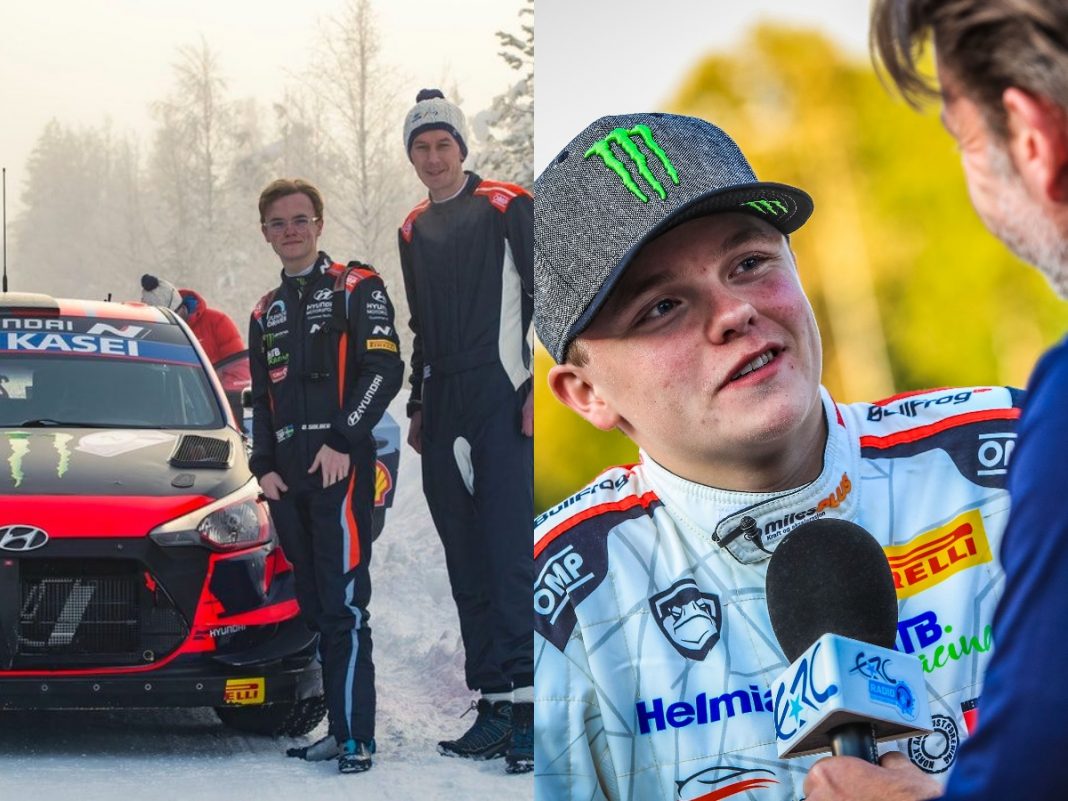 As a late addition to the entry list, teen sensation Oliver Solberg will make his gravel debut in a World Rally Car at next week’s Safari Rally Kenya (24-27 June).

Solberg was set to compete in an i20 WRC at Rally Italia Sardegna earlier this month, but his plans were canceled after his father, 2003 world champion Petter, tested positive for coronavirus, putting the family in quarantine.

“I know I talk a lot about my dreams,” an ecstatic Solberg added, “but this one is truly a dream.” I can’t believe what I’m hearing.

“Now I’m going to compete at Safari Rally Kenya. The WRC is full of incredible events in amazing places, but this is such an honour and a privilege to be doing this one.

The Safari in Naivasha is a far cry from the bitter cold of the FIA World Rally Championship’s winter round.

“The WRC has been waiting for 19 years since the last Safari and to be competing with a factory World Rally Car when the sport goes back to Africa is so special. I’m always excited to be getting in a car to drive, but this is on another level now.”

Petter Solberg made his World Rally Car gravel debut at the Safari 22 years ago. In 1999, he finished fifth in a Ford Focus as a late substitute for the injured Thomas Rdström.

There will be no pressure on Solberg, according to Adamo, and the focus will be on having fun driving the car on dirt for the first time.

“I am really happy that Oliver can finally make his gravel debut with the Hyundai i20 Coupe WRC on gravel at Safari Rally Kenya,” said Adamo.

“We have seen at the Arctic Rally Finland that he can be very fast in the WRC car and I think he already showed what he can do, but most of all we want him to enjoy the Safari and there won’t be any pressure on him.