Home National Trial in the Monica Kimani murder case Commences: Monica may have been... 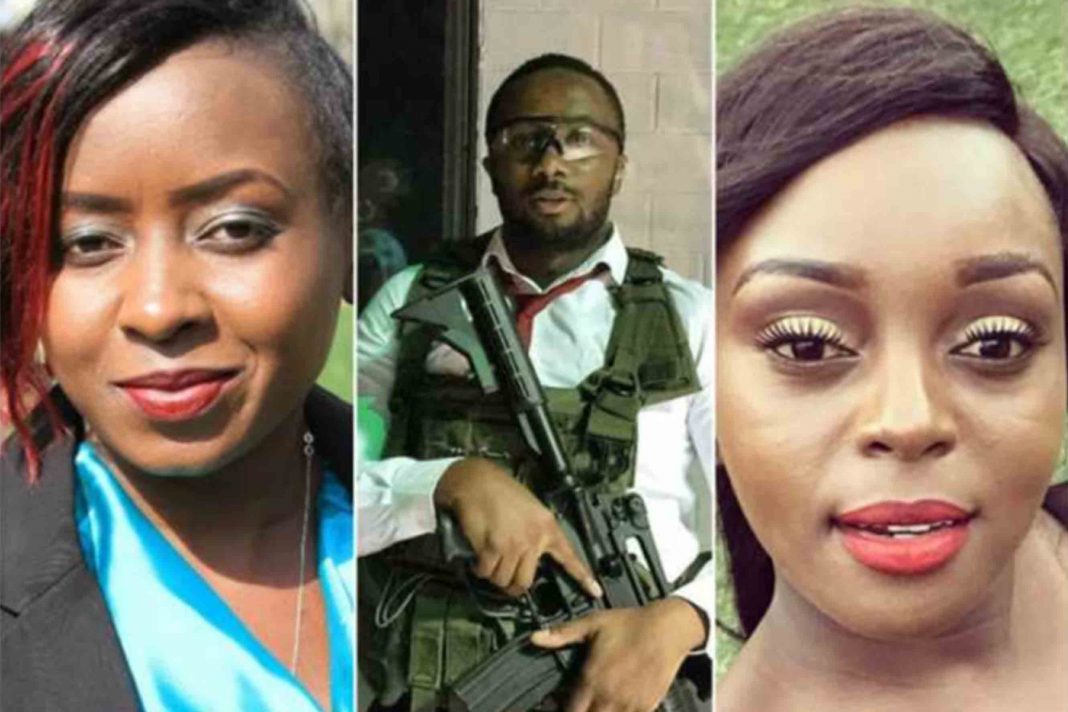 Dr.Peter Muriuki Ndegwa, a pathologist from the ministry of health,department of medical legal section performed postmoterm on the body of the deceased Monica Kimani.

According to Dr. Ndegwa who was the first to testify the body he examined was indeed that of the Late Monica Kimani.

The Doctor said that the body of the deceased was covered with blood and her throat was slit with a sharp object. Her hands and the right leg were tied, with blood was oozing from her nostrils and vagina.

The pathologist report concluded that the cause of death was hemorrhage or excessive bleeding due to neck injuries. “Any sharp object used correctly could have caused the injuries,” said the pathologist.

Photographs of the deceased

From photos shown in court Monica’s mouth was sealed with a masking tape and her body was in the bathtub and a phone was placed on the edge of the bathtub near her face.

The photographs showed the injuries inflicted on the deceased person on that fateful day.

On 7th October 2018 at Corporal Jepkoskei together with a team led by Inspector Otieno proceeded to Langata, Royal Park.

According to the officer, two apartments were connected the murder of the deceased were searched and a black suitcase, a nylon sack were found. Inside the suitcase, various rounds of ammunition, a spent cartridge and a firearm were neatly packed.

The prosecution led by Catherine Mwaniki sought to prove to the court who inflicted the fatal injuries on the deceased person’s body.

First accused was left in her company and later the  body was found in a bathtub.The prosecution would also endeavor to prove that there was an attempted cover-up by accused persons and that the death of Monica was not natural but one caused by neck strangle and injuries that inflicted trauma on the late Monica.

However the pathologist cited that there was a Likelihood of sexual abuse and a DNA analysis was taken but he did not reveal the results to the court neither did the prosecution,the lawyers nor the judge enquire about the findings on the aspect of sexual abuse during the trial.

Monica Kimani was killed on 20th September,2018 at her apartment in Lamuria gardens.

Since then two people have been charged ; TV Journalist Jacque Wanjiru Maribe and her fiance Joseph Kuria Irungu alias Jowie.

The trial will be proceeding tomorrow for other witnesses to testify.