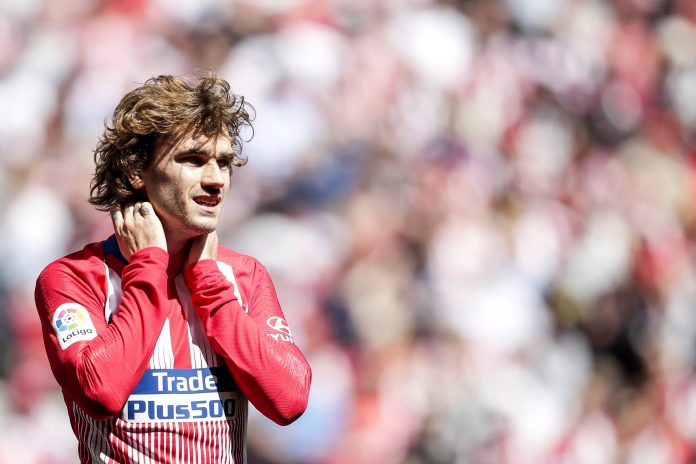 According to Radio Cadena Cope, Atletico Madrid cannot register their first reinforcement for the next season, Axel Witsel, because the club has exceeded the salary limit of 100 million euros.

Therefore, Los Colchoneros will have to give up one high-earning player from his ranks, and that could be Antoine Griezmann.

As the president of the club, Enrique Cerezo, stated earlier, Atletico Madrid need to be relieved of the amount of 40 million euros, although according to the information from the Spanish media, even that may not be enough for Witsel to be registered.

Antoine Griezmann is on a two-year loan at Atletico, and the total cost of his salary is estimated at 33 million euros.

The Frenchman is currently on a two-year loan from Barcelona, with a buyout option of 40 million euros. The Madrid red-and-whites previously sold him to the club from Camp Nou in July 2019 for 120 million, and the current loan cost them 10 million euros.