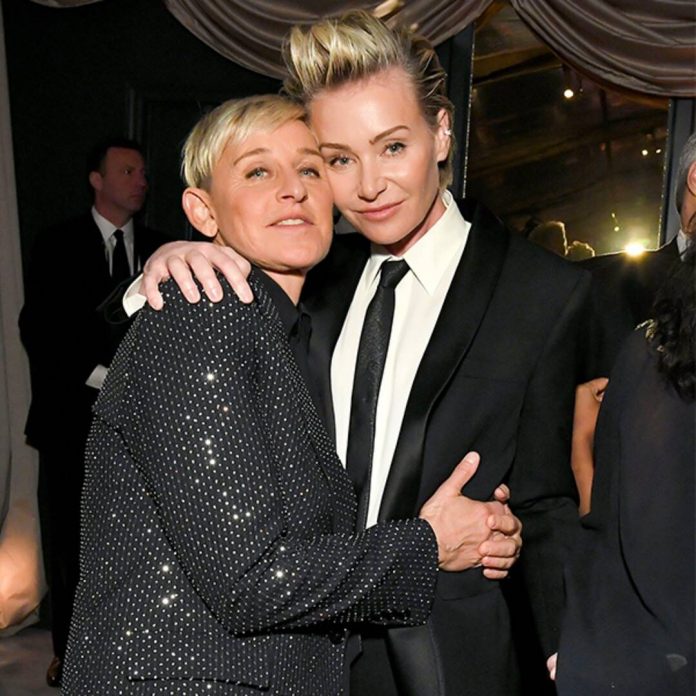 Social media users have blasted Ellen after she revealed that during 420 she drank three weed drinks and also took melatonin pills before driving her wife to hospital. – By Stephanie Mwangi.

Ellen was speaking to Jimmy Kimmel after she found the wife in pain and on the floor which was later discovered to be appendicitis.

Ellen admitted that it might not be safe for to drive in her state after she consumed the products.

Someone else said “Ellen had weed drinks before rushing wife to ER shouldn’t she be arrested for DUI?”

“I drank one and I didn’t feel anything so I drank three and then took the sleep pills, and I am lying in bed and I realize that Portia is not in bed she is moaning, I get out of bed and she is on the ground on all fours and I said you are not okay she goes I am okay I said ‘no unless you playing twister by yourself you are not okay I rushed her to emergency room”

And when Jimmy asked if she drove her by herself she said yes even though she knew it wasn’t safe.