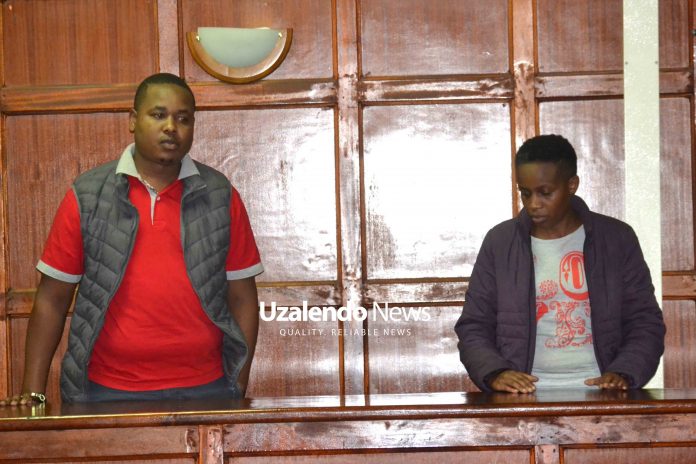 BY PRUDENCE WANZA – The two on 22nd to 30th May at Clarence House hotel in Westlands received services worth 3.8m and failed to pay for the services.

It is alleged that they were attending conference at the hotel. The two Carolyne Muthoni and Julius Mwangi denied the charges before Chief Magistrate Francis Andayi at the Milimani Law Courts.

Carolyne was released on a cash bail of Sh. 500,000 while Julius was required by the court to pay Sh. 50,000 to the complainant and deposit a log book of his motorcycle to the court.