Two charged of stealing 140m from Transguard company in Dubai. 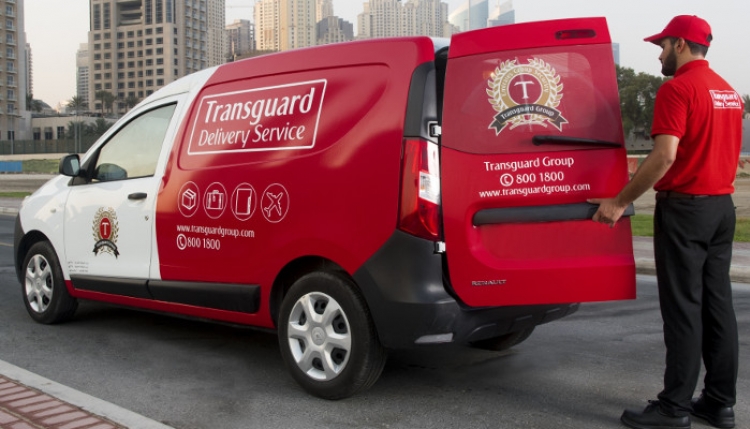 BY PRUDENCE WANZA – Two people, a man and a woman have been arraigned in court for stealing 5million Dirhams equivalent to Ksh. 140m.
They are alleged to have commited the crime on the 4th of March 2018 at Deira city center mall in Dubai with others that were not before court and stole Sh. 140m which was cash on transit and property of Transguard Company in Dubai.

Appearing before the Chief Magistrate, Francis Andayi at the Milimani Law Courts they denied the charges.
According to the prosecution, the two were out on police bond and they do not oppose the current terms of the bond. However, they will be required to present themselves at the DCI headquarters in order to be processed.
The hearing of the case will start tomorrow after an application by the prosecution to have a special hearing was accepted by the court, since a witness from Dubai is already in Kenya for purposes of his evidence being taken by the court.