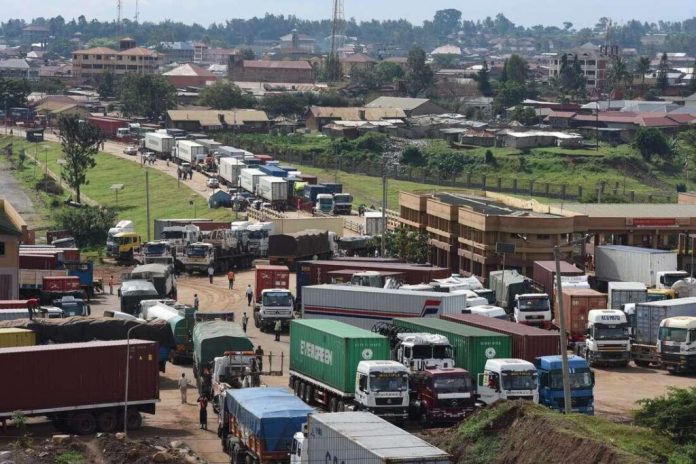 In order to reduce traffic accidents, female traders in Uganda would not be allowed to sit next to the driver’s seat.

According to the authorities, women are largely to blame for the accidents that occur in Lira City.

The decision was made after a vehicle accident in the Lira area on January 10 that killed nine people, according to The Monitor.

Despite the fact that the accident was most likely caused by reckless driving and overloading, authorities blamed the businesswomen as well.

Because they allegedly wear short and exposing skirts and dresses, the women are accused of distracting truck drivers.

According to the authorities, this is a regular practice among women in the area, making them a big road hazard.