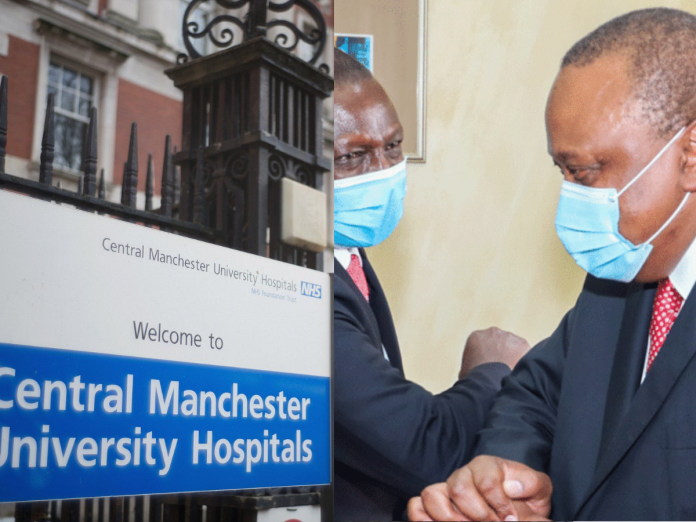 As a step towards the achievement of UHC, the Head of State said the government has established a mentorship program through which level six hospitals are helping to upgrade delivery of critical services in level five health facilities.

He said the strategy has seen Kenyatta National Hospital establish an annex at Othaya Hospital in Nyeri, and commended Kiambu Governor James Nyoro for signing an agreement between Gatundu Level 5 hospital and KUTRRH for a similar arrangement.

Besides opening of KUTRRH, the President, who made an extensive guided tour of the hospital complex commissioned the construction of an Integrated Molecular Imaging Centre (IMIC) which when complete, will be the first ever comprehensive public cancer centre in the region.

The President also laid a foundation stone for the hospital’s hospitality centre which will cater for the accommodation and hospitality needs of patients and their families.

“I believe with the impressive equipment, infrastructure, broad service range and highly trained staff; I foresee the KU Teaching, Referral and Research Hospital becoming a leader not just in this country but in our region and also the continent,” he said.

The President, who witnessed the signing of two partnership agreements between KUTRRH and Gatundu Hospital, and another with the University of Manchester and UK’s Christie NHS Foundation Trust, observed that the new hospital’s advanced equipment and quality service will help position Kenya as a medical tourism destination.

WHO Provides Guidance On Radiotherapy Equipment to Fight Cancer