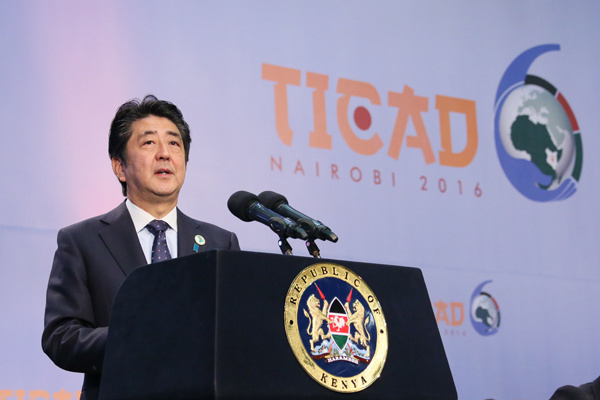 President Uhuru Kenyatta jetted out of the country on Monday evening for Yokohama, Japan to attend the 7th edition of the Tokyo International Conference on African Development (TICAD 7).

Set to kick off on Wednesday, Kenya will use the conference to strengthen bilateral relations as well as consolidate cooperation with Japan in various sectors of the economy.

Kanze Dena – State House Spokesperson stated that the Kenyan delegation to TICAD 7 will take advantage of the resources available in Japan to hasten the delivery of the Big 4 Agenda items.

Japanese construction agency, Japan International Cooperation Agency (JICA) was recently awarded a tender to construct a 700 m viaduct, that will go over Nairobi’s railway yard. The project which will cost an estimated 10 Billion, is set to be complete by 2022.