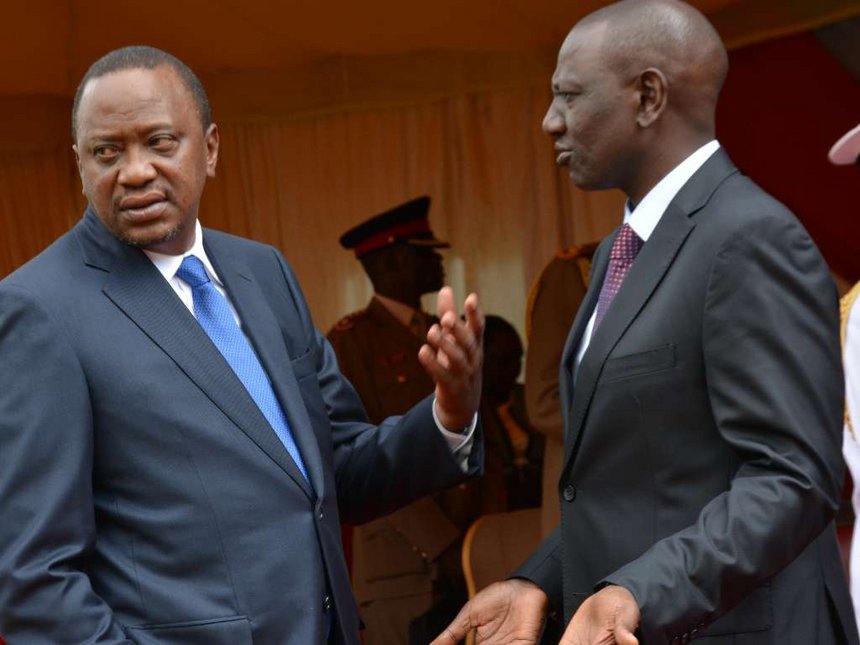 The political courts have formalized the much-anticipated divorce between President Uhuru Kenyatta and DP William Ruto. The divorce was legalized at State House Nairobi, in the absence of the willing partner, DP William Ruto. – By Harry Kimoli

A communique from State House, signed by Kanze Dena announced the sacking of DP Ruto”s henchman, Kipchumba Murkomen, and replaced him with Samuel Poghisio, a double-edged political sword from West Pokot.

So where and when was the decision to divorce Ruto taken? After the 2017 general election, Ruto’s ‘sell-by date’ arrived. It was time to move on.

Like the late George Saitoti who was used by then President Moi for political expediency; Ruto has served his purpose and must face the guillotine machine politically.

Steps taken by Uhuru to kick out Ruto