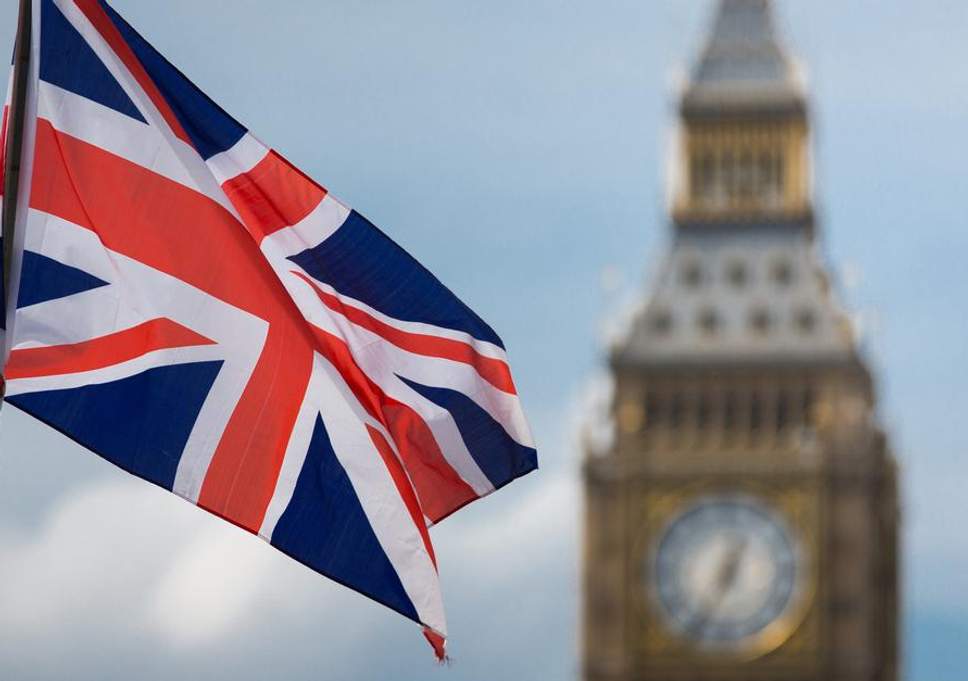 The Bank of England is trying to downplay the idea that there is a post pandemic boom, but nonetheless these are very significant increases to the forecast for economic growth this year, and a substantial cut to predicted peak unemployment.

That means about 700,000 expected job losses not materializing. If this does come to pass, it will far exceed even the most optimistic assumptions from the start of the pandemic crisis.

The Bank also assumes that vaccinated Britons feel safer, more confident and are now spending more of the savings arising from a year of lockdowns. There are clear uncertainties, relating to virus variants. But the Bank is at least pointing to a summer recovery, with the economic damage from the pandemic repaired by the end of this year.

The economy is expected to expand by 7.25% this year, with extra government spending helping to limit job losses. Andrew Bailey, the governor of the Bank of England, said the recovery was “strong” but likened it to “more of a bounce back” than a boom.

He added that the surge in growth, while “good news”, would only return the UK economy back to its 2019 size. Mr. Bailey said the extension would limit the rise in unemployment “significantly” by providing a “bridge of support that will last until the recovery is underway”.

The Bank now expects the unemployment rate to peak at 5.5% later this year. This is far below the 7.75% it predicted in February.

Mr. Bailey added: “Longer term unemployment is one of the most difficult things to deal with. And we think that will be substantially reduced.”