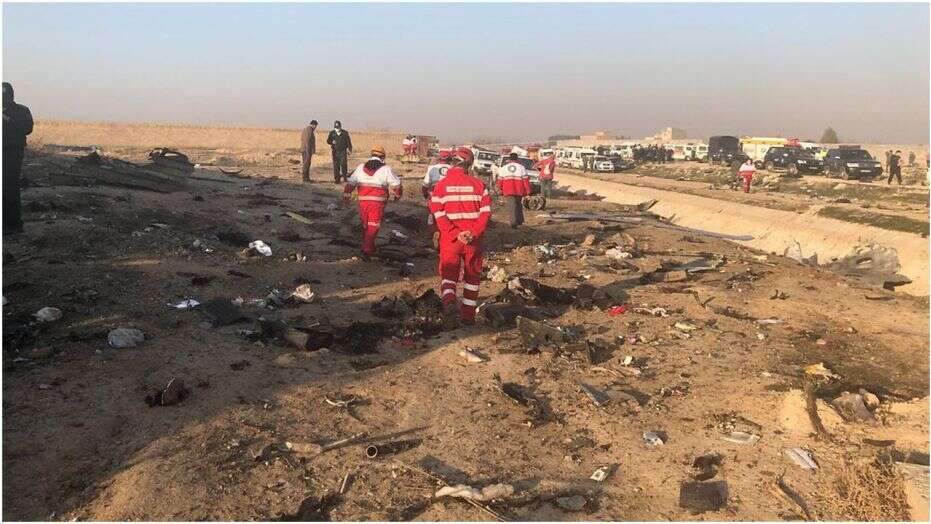 A Ukrainian airliner has crashed near Tehran’s Imam Khomeini airport in Iran, killing all 176 passengers and crew on board.

The Boeing 737-800 jet crashed near Parand, a suburb to the southwest of Iran’s capital, Tehran, shortly after take-off.

The crash that was captured by a social media user in Iran, pictured a giant glow, descending into the area, with sounds of blasts emanating from the plane. The video ended with a loud bang, and a giant ball of fire in the horizon.

“An investigation team from the national aviation department was dispatched to the location after the news was announced. We will give more reports in upcoming bulletins,” Reza Jafarzadeh, spokesman of the Iranian Aviation Organisation told reporters in Tehran.