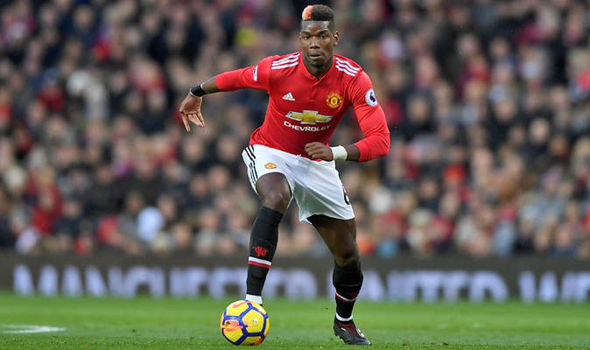 The French midfielder is recovering from an ankle injury that has seen him miss eight straight EPL appearances for Manchester United.

United’s manager Ole Gunnar Solskjaer says Pogba has been out of action for so long and he faces a real challenge to get fully fit and back in the team.

“Paul knows he has to work hard to get back to his best. He has been out now for so long, it’s a challenge to get back into shape,” Solskjaer told British media.

The 26-year-old football star was not part of the team that spent the mid-season break at a training camp in Spain but the manager confirmed that he was given permission to do his recovery somewhere else.

“He has taken off his cast and started running on the treadmill now, so he’s getting closer,” said Ole Gunnar

Currently, the ‘red devils’ are sitting at position nine with thirty-five points one point ahead of the gunners.

The club’s striking force has been beefed up with the signings of midfielder Bruno Fernandez from Sporting CP and Striker Odion Ighalo from Shanghai Greenland Shenhua.

With Chelsea hanging only one point to be edged out of the top four, the blues will be fighting to pocket three points at their home ground and maintain the top four positions.