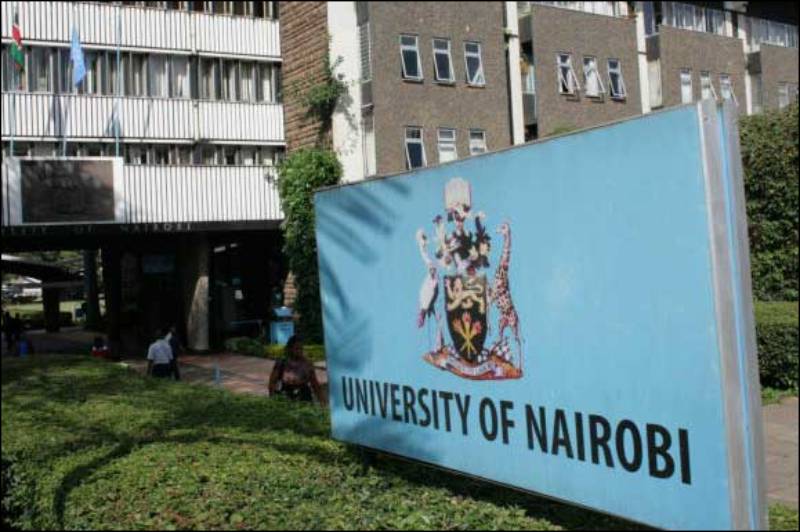 The university of Nairobi has suspended self- sponsored programmes as part of austerity measures to control expenditure.

The university’s Council chair, Professor Julia Ojiambo in a letter stated that the decision was arrived at after a meeting held on 19th November,2019 in which the establishment and functions of the Centre for Self-Sponsored Programmes (CESSP) were deliberated.

According to Ojiambo the council hence resolved to revoke Statute XXXV under which CESSP is established noting that the decision will not affect in any way the operations of the university.

“All staff under the Centre for Self Sponsored Programmes (CESSP) will be humanely re-deployed into the mainstream services of the university and be assigned duties and responsibilities in line with their training,” the letter reads.

The council further stated that banking facilities designated to the programme shall continue to be operated by duly recognized signatories, adding that all activities previously under the programme will also be re-designated to other organs of the institution.

“The Council therefore wishes to take this opportunity to reassure that the university functions and all her services will continue to be discharged seamlessly,” stated Professor Ojiambo.

This move will be enhanced with immediate effect.