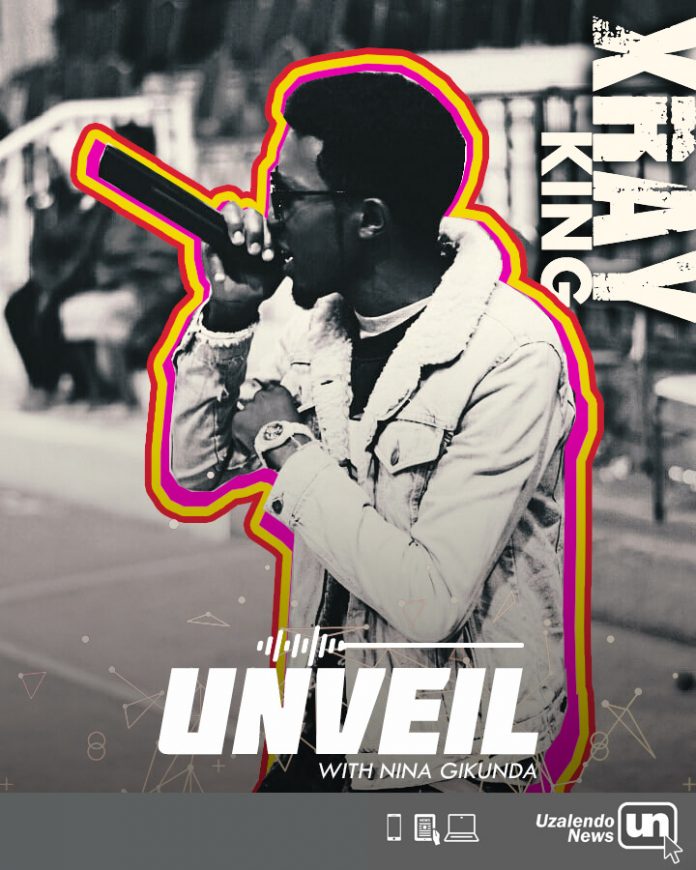 One of the most influential cultures in the world, the Hip Hop culture turned 40 just a few days ago. So much has evolved in the industry, both good and bad. All these forces have shaped the culture into what it is today.

Kenya has its fair share of “hip-hoppers” and in recent times we have seen a tectonic shift in the culture. This shift has been brought about by the “fresh blood” flooding into the market. One such talent is the self-proclaimed undisputed king, X- Ray King.

X-ray king has recently been known for his break-throiugh track, Gusii gang, an intelligent remake of Lil – Pump’s chart topping trap song, Gucci Gang. His flow that includes a mix of Kisii, kiswahili and english, has been widely accepted and this has led to him dishing out more fire from his kitchen.

X-ray who hails from Rongai, has been featured on several shows that represent the culture in Kenya e.g Homeboyz Radio’s Hiphop Culture, K24, Switch TV just to mention a few. In the recently concluded Unkut Africa hip hop awards, X- Ray managed to take home the Breakthrough Artist of the Year.

When he is not doing any music, he paints and draws. And according to his Instagram profile, he is an actor!

For more updates on his music and art work, follow him on his social
media handles.