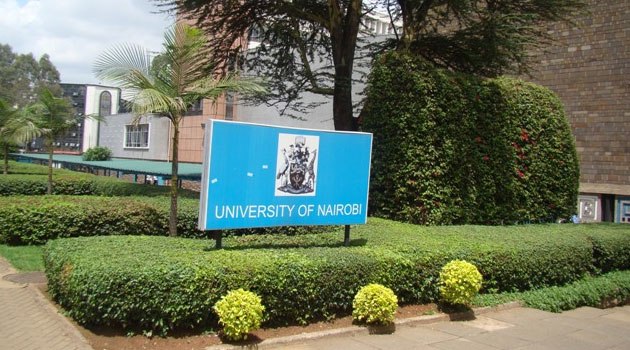 The University of Nairobi has deleted 10 common undergraduate courses from its list of sustainability offerings.

Communication skills, Fundamentals of Development and their Applications, Human Health, Law in Society, Environment Science, Chemistry and its Applications are among the courses impacted.

Others are Science and Technology in Development, Elements of Philosophy, Elements of Economics and HIV/AIDS will not be offered at the University effective 2022/20223 academic year.

Prof Stephen Kiama, Vice Chancellor, stated that for the institution to continue carrying out its purpose, it needs undertake targeted strategic interventions that focus on people.

‘‘The senate recently deliberated on this matter and approved a series of targeted interventions that are aimed at making the university more relevant, vibrant and sustainable,’’ Kiama said.

He was addressing at the 67th Graduation, when 85 PhD degrees were awarded. Kiama noted that this will aid in the development of standard undergraduate courses that are matched with national and global priorities.

In order to streamline the courses, about 250 units were discarded in 2021.

Kiama stated that the institution will only employ vital departments and cut additional courses from the existing 324, with a greater emphasis on engineering, medicine, and information technology.

‘‘We suspended new appointments unless in critical areas, we rationalised programmes offering to focus on our flood ship programmes. In the process, we have in the three years collected 8.2 billion and are still counting,’’ Kiama stated.

The Prof said reduction in wastage and leakages in its financial systems assisted in re-engineering financial processes.

He further said that even with all attempts to make relevancy, the university has sunk under running costs.

‘‘This financial gain continues to be eroded by unfinanced collective bargaining agreements that are signed between the employer and the unions as well as the underfunded Differentiated Unit Cost. The last CBA resulted in an increase of 1.6 billion on our payroll in the financial year 2022/2023,’’ he said.