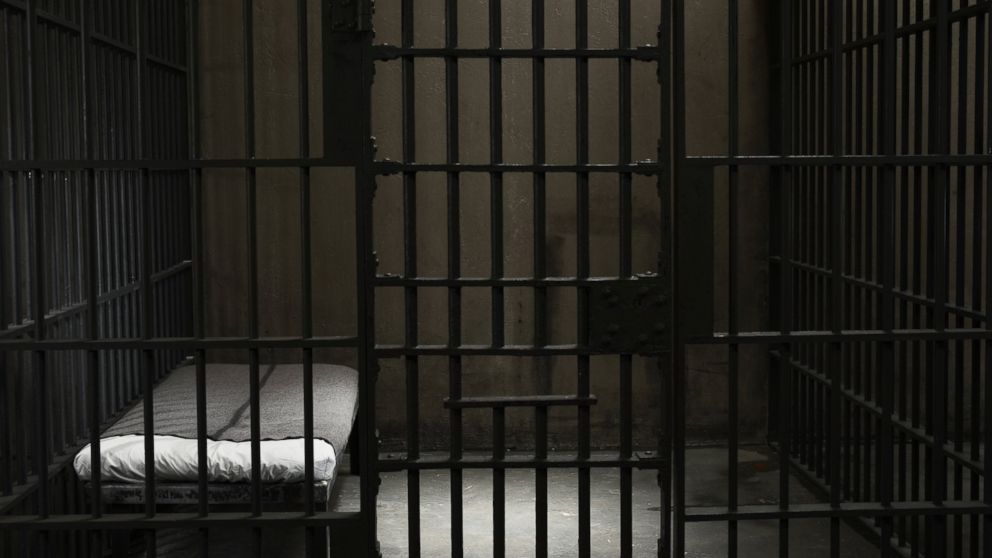 A 34-year-old man who pleaded not guilty to defiling two minors in his house after discovering them eating guavas plucked from his fruit tree was sentenced to 110 years in prison by a Kericho court.

Rotich was also charged with indecent acts committed with minors, to which he pleaded not guilty.

The prosecution called seven witnesses, all of whom testified against the accused.

The court heard that on the fateful day, both minors who were out of school at the time arrived at the accused’s home and began plucking guavas. The accused then emerged from his house and greeted them before dragging them to his house and defiling them in turns on his bed.

If they raised an alarm, the accused threatened to kill them. He later gave each of the two minors Sh50 and Sh25 before opening his door and ordering them to leave.

When the eight-year-old returned home, she informed her mother that the accused had defiled them, which she confirmed in court.

The minors were taken to Kapkatet district hospital for examination and treatment, and the incident was reported to Litein police station.

The two complainants had been defiled, according to a clinical officer who examined them, and their private parts were swollen and their hymens were broken and still bleeding.

In his defense, the accused provided the court with an unsworn statement.

He denied committing the crime, claiming that he was arrested at his home after returning from work, where he was informed that two children had been defiled and identified as the suspect.

The accused claimed that bad blood between him and the complainant’s family led to the latter associating him with an offense he did not commit.

In mitigation, he stated that he had Asthma, was a partial orphan, and was the sole breadwinner for his immediate family, which included a brother and his widowed mother.

According to a probation report presented to the court, the accused refused to admit committing the charged offense and went through the entire hearing to prove his innocence.

According to the report, the accused expressed deep regret to the complainant’s family, and the community portrayed him as a man of unquestionable social standing.

Both sentences will run concurrently, which means the convict will be imprisoned for 60 years.