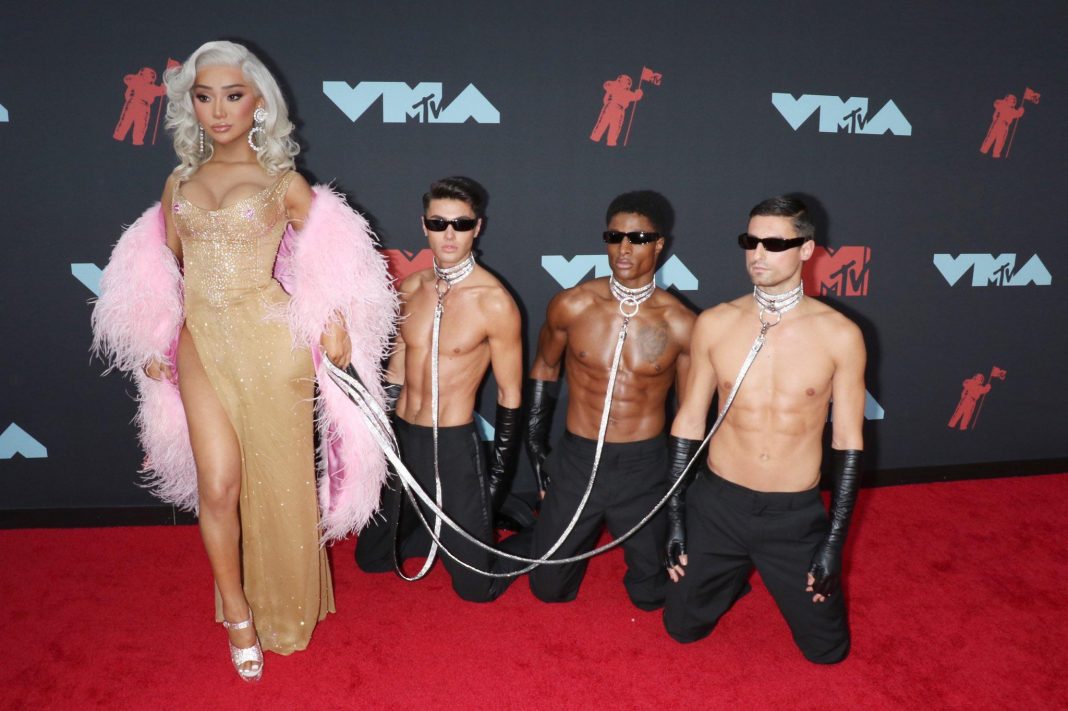 The MTV Music Video Awards will be held at the Barclays Center in Brooklyn on September 12th.

Doja Cat, a singer and internet sensation, will headline this year’s edition of the world-famous performance.

The Official Pre-Show will air on MTV at 6:30 p.m. and will be streamed live on Twitter.

Bretman Rock, a social media sensation, will give the last Trending, the VMA award for Best Breakthrough Song, which was chosen by the TikTok community.

The MTV VMA Stan Cam, a real-time supplementary screen on Twitter that connects artists with their fans during the program, is also returning.

You may tell Stan Cam what you want to see and send #VMAStanMail messages by following @VMAs while watching the broadcast.

On MTV’s Official Facebook page, you can also connect with your favorite musicians and see unique content.