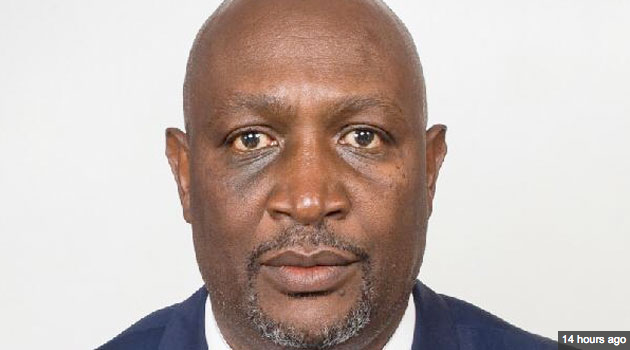 The new nominee for the position of Inspector General, National Police Service is Hillary Nzioki Mutyambai.

He is a carrier policeman who was enlisted in the then Kenya Police Force in 1991 and rose in ranks to the rank of Superintendent of Police before joining the then Directorate of Security Intelligence that was a department within the Kenya police Force in 1998. Mutyambai’s rise in ranks continued in the new intelligence outfit and saw him rise to the top management of the National Intelligence Service where he was a Deputy Director in charge of Counter Terrorism.

As the deputy Director incharge of countering Terrorism, the new IG used to work closely with the NPS formations and the Military units in mounting intricate CT operations that have seen the country experience a downward trend in incidents of terror and several disruptions of planned attacks.

The new Inspector General holds a Bachelor’s degree from the University of Nairobi and a Master’s of Arts degree in National Security Policy from the Australian National University. Interestingly this is the same University the out-going IG acquired his Master’s degree as well.
Hilary Mutyambai comes to the helm of NPS with a vast of professional training and experience in the area of counter terrorism a skill that the National Police Service requires given the prevailing threat environment of terrorism.

The new appointee has had several professional training both locally and abroad . They include

The new Inspector General also served in the Kenya’s Foreign Service in the Kenya High Commission in Kampala Uganda as a Political Attaché from the year 2000 to 2004.