Why Divorce Has No Room In The Church 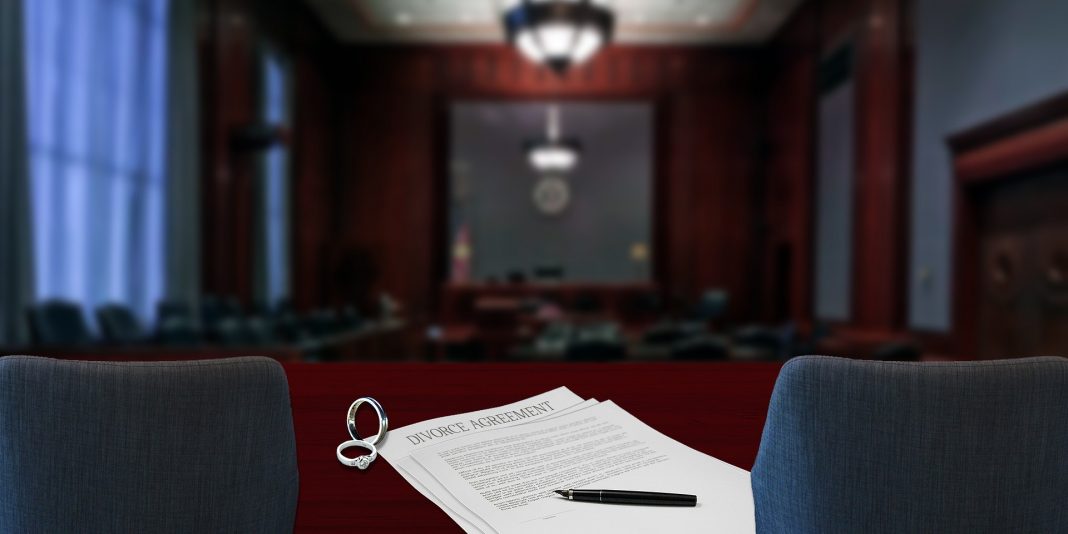 “But from the beginning of the creation, God made them male and female. This is why a man must leave father and mother, and the two became one body. They are no longer two, therefore, but none body .so then, what God has united, no man can divide “.(mark10:6-9).

Totality in love, fidelity to the end, and the use of God-given means are the conditions for married couples, to find increasing joy in being two in one.

In the first reading, God blesses the man and the woman whom he created. In their love for each other in marriage, the two became one.

When God presents the woman to the man, the man calls her by name, revealing by the way it sounds that she is indeed the perfect partner.

Through this, as the Lord Himself said, that man and woman have been made to be complementary to each other, distinct and yet complementing each other.

This is why marriage is sacred, and through marriage, those who have embraced married life are called to be responsible to each other and through their children to raise them to be faithful to God as they are.

In the second reading, we hear that the son of God came to the earth and identified with us. We are his brothers and sisters. He suffered and died for us so that we may be saved.

Thus he made possible our resurrection to eternal life. The gospel gives us the teachings of Jesus on marriage and divorce and attitude towards children.

Jesus tells us very clearly that divorce is not part of God’s plan. God’s plan is that a man and woman who are married are called to mirror the fidelity of God towards us.

A married couple is asked to reflect the covenant love of God for his people, a God who never fails in His promise of fidelity to us. He will never abandon us.

It is through the family whereby other vocations to serve the Lord and the church such as priests, brothers, and sisters who devote themselves come from. Others who serve as teachers, doctors, and national leaders, etc. comes from families.

The world today is full of broken families and even more children who have been raised in families that were incomplete and bereft of true parental love.

Others are unstable due to quarrels, hostility, and lack of trust among the couples.

If we welcome God in our families then it will be difficult for anyone to break marriage union in our families, as we allow God to strengthen us and our unity, and as long as we place our foundation, and live in faithful obedience to his commandments.

Let us give God a chance and allow him to make our families be like the holy family of Nazareth and be able to win over the challenges and disappointments.

May God bless our families and our sacred bond of the Holy matrimony and guide those who have married and built up families, maybe role models to one another and fit members of the kingdom of God.

Fr. Nzemia is a Diocessan Priest, serving at Machakos Diocese.