Home Uncategorized Why PhDs are good – for individuals, and for a country 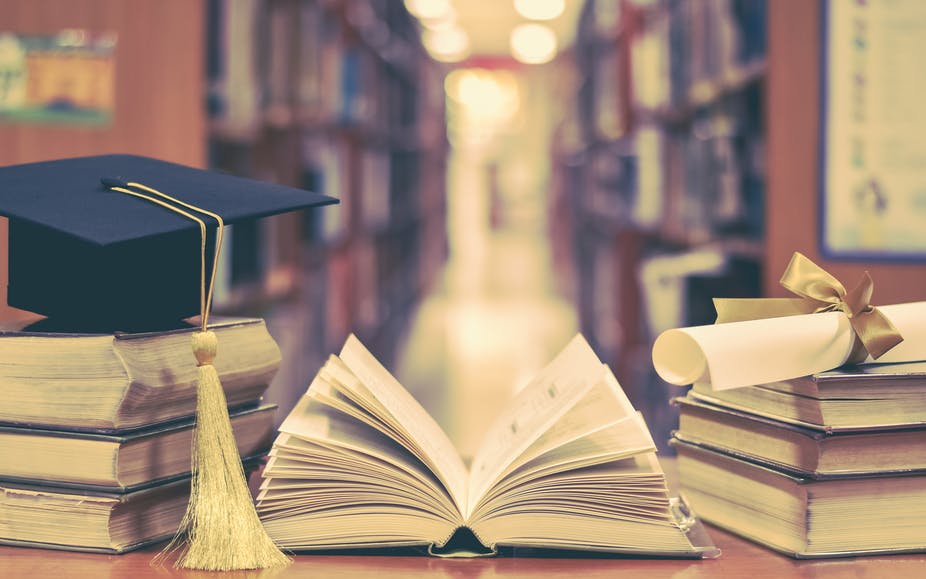 What is the value of a PhD? Is there a need in a developing world country to undertake a PhD study? It’s expensive (around R1 million per graduate) and in many regards a luxury for students from poor families. Even for those who have better access to money there’s a very real cost in tuition, costs of the research as well as years lost with regards to climbing the career ladder. As students in the southern hemisphere consider their study options for next year, it’s worth revisiting the pros and cons of doing a PhD.

From an individual perspective, there are good and bad reasons to do a PhD.

The good reasons include achieving a significant goal in terms of a research output, publications and in many cases solving an important problem. Doing research towards a PhD allows one to be curious, literally every day.

The bad reasons would include the assumption that having a PhD will earn you a larger salary. This is not always the case. Another is peer pressure which can lead students to register for a PhD. Sometimes the pressure comes from family. Another not so good reason is when people decide to do a PhD because they don’t like the job that they are doing.

Undertaking a PhD study should only be considered if you are really passionate about research and understand that it really takes a huge amount of time and energy. It is after all the ultimate degree – there are none higher.

The value of a PhD

The bottom line is that there is no magic about the qualification. It doesn’t make you a better or smarter person.

The South African government has identified that producing people with a PhD degree is an important goal. The Department of Science and Innovation has suggested that universities need to increase their output of PhD graduates to 100 graduates per million people. At the moment South Africa has 46 doctoral graduates per million people, this is one tenth of the figure for Switzerland (465) and United Kingdom (409).

The new target would take the expected output to more than 5800 PhD graduates every year. In 2016 the number of PhD graduates in South Africa was just under 3000.

The government’s argument is that the PhD degree can be seen as a driver of the academic pipeline. If we focus on getting more PhDs, universities will also increase other graduates in the pipeline. While I support the idea of PhDs being a driver, I think that the current targets cannot be achieved for many years.

One cannot easily change the PhD pipeline quite so rapidly. In 2001 there were 802 PhD graduates, in 2009 this had increased to 1380 and in 2017 this had increased to 3057, which has been a remarkable achievement. This is especially the case given the current global and local economic climate.

All countries need strong comprehensive universities – institutions that do more than just train students to the bachelor degree level. To have a substantive research output a university must have academics with PhDs. Only people with PhDs can train PhD graduates.

That does indeed mean building a vibrant PhD graduate training programme to support strong research output. South Africa is short of people with the appropriate qualifications (PhDs) to do the training. And it cannot expect to import such graduates to support its economy, because without strong comprehensive universities a country cannot train the range of graduates with skills necessary for sustained economic growth and development.

Quite a bit has been written about an over supply of PhD graduates. But this isn’t a problem in a country like South Africa where I have trained 52 PhD graduates, all of whom have found jobs. Not all are in academic positions, not all are still doing research. None of them have ever suggested that doing a PhD was a waste of time.

We need to train more, not less.