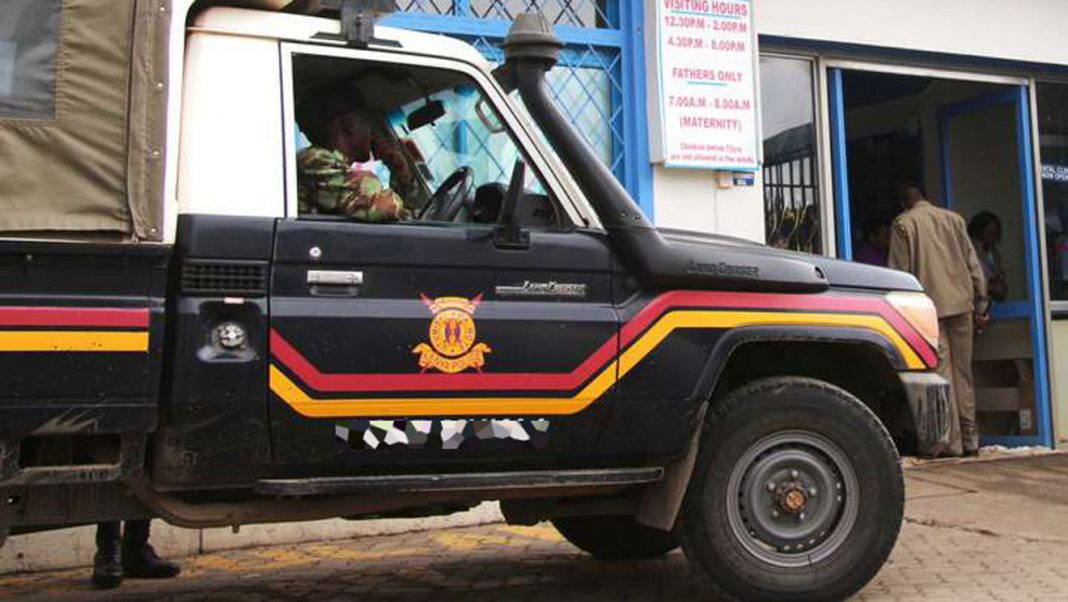 Peter Kimeu was found with a pesticide, given to him by the witch doctor to help him evade arrest.

He will be handed over to Mombasa Police to face justice.

The witch doctor is famous for helping suspects evade justice.

The officers, acting on a tip-off, nabbed the suspect as he was allegedly in the process of enlisting the services of a witch doctor to facilitate his flight from the law.

The suspect is said to have killed his female friend in Bomu area, Mombasa.

Homicide cases are on the rise in Kenya.