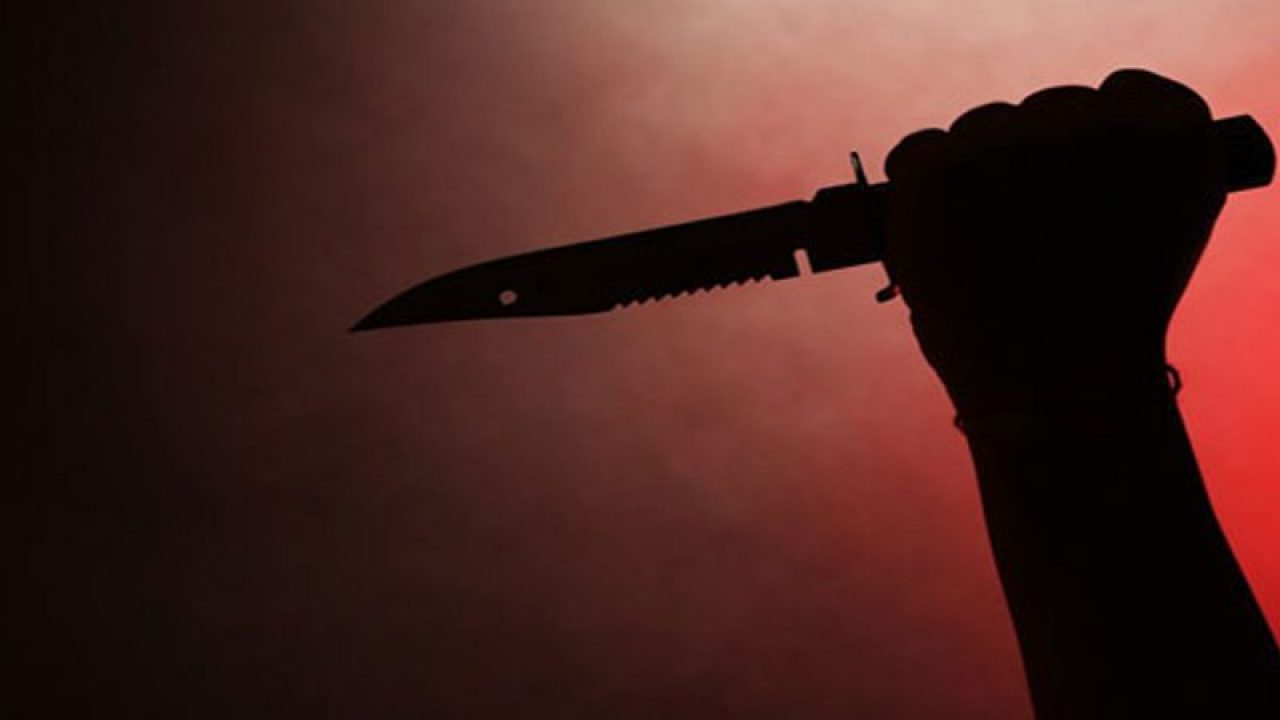 A Machakos County man has surrendered to the police and confessed to killing his wife.

Musau caught the woman red-handed with another man and in a fit of anger terminated her life.

According to a police report, the woman was stabbed six times.

A Manhunt for Mutiso had been launched after his wife’s dead body was found in their house by concerned Nyumba Kumi members.

He surrendered to Athi River police and will be arraigned in court today.

An autopsy is planned on the body later today.

The World Health Organization (WHO) estimates that almost one third of women experience some form of physical and or sexual violence from an intimate partner in their lifetime.

According to the WHO, as many as 38% of all murders of women are committed by intimate partners.

In Kenya, according to the most recent national data, about 41% of women reported having experienced physical or sexual violence from their husbands or partners in their lifetime.

About two-fifths of those women reported physical injuries from the violence.