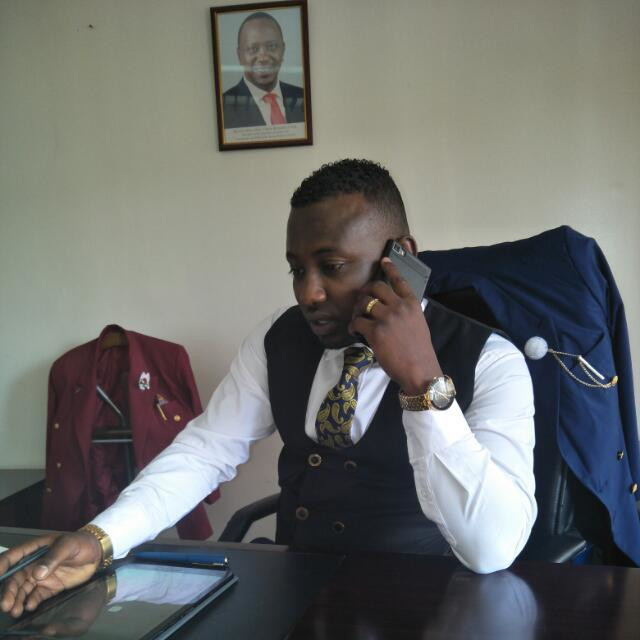 The shooting incident is being probed by sleuths from Nanyuki, where the incident was documented.

The matter will heighten concerns about violence against women. Yesterday, Olympian Agnes Tirop was buried in Nandi after she was killed by her husband