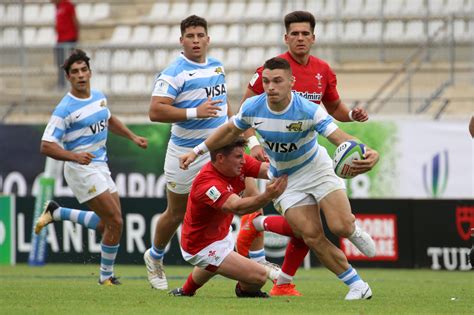 World Rugby has rejected a proposal for an unofficial World Cup event next year aimed at boosting the game’s finances after the coronavirus stoppage.

Former Rugby Football Union CEO Francis Baron had put forward a plan for a six-week 16-team invitational tournament in the UK and Ireland which he said could raise up to 250 million pounds shared among all unions involved.

“World Rugby does not intend to pursue such a proposal,” the governing body said in a statement on Wednesday.

“All stakeholders continue to progress productive discussions regarding the immediate global COVID-19 financial relief strategy and international rugby calendar optimization, both of which will further the success of Rugby World Cup 2023 in France,” the statement added.

The global rugby calendar is in a state of flux due to the pandemic which has seen most cross border and domestic club competitions suspended since March.

Scheduled tours to the southern hemisphere are all cancelled and the postponements have placed financial strain on most rugby nations, with even the leading countries predicting multi-million dollar losses in 2020 due to reduced television, commercial and ticket revenue.

New Zealand has confirmed that a domestic competition for its Super Rugby teams will start next month, while South Africa and Australia are making similar plans.

The All Blacks were due to host Wales and Scotland in July but may now look at playing more games against neighbors’ Australia later in the year with COVID-19 cases in both countries having been reduced to a trickle.