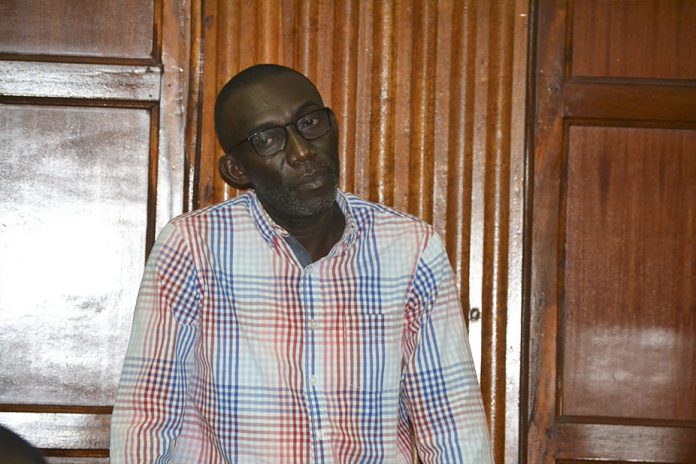 The accused David Michael Okoth, allegedly obtained the money by pretending that he was in a position to supply the complainant 700 tones of white maize, a fact he knew to be false.
Appearing before Senior Principal Magistrate Kennedy Cheruiyot at the Milimani Law courts, he denied the charge.
He will be released on a bond of Sh. 2m and an alternative cash bail of Sh. 1m.