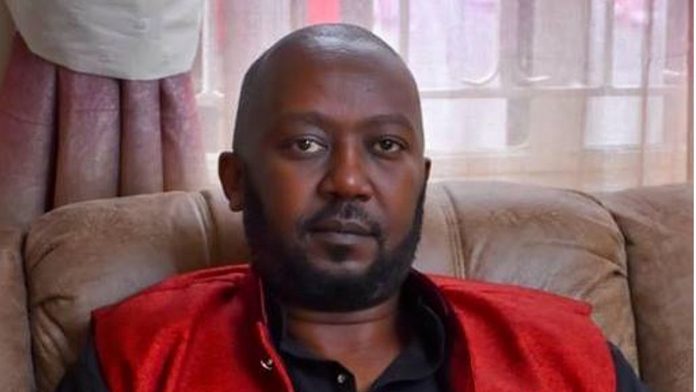 BY FAITH MUTETE – Andrew Kibe, the controversial Kiss 100 radio presenter is in hot soup after entering into seven-year debt from his friend Joshua Weru and failing to pay.

The presenter owes his friend 2.5 million which has accrued interest over the years. He has been ordered to pay 500,000 by October 3 as part of the payment failure to which he risks arrest and detention.

According to Weru Kibe borrowed him money on February 28 2012, where he was supposed to pay in 18 days with an interest of 55 000. The two also agreed that if he would not fulfill his promise of paying the money would incur an additional penalty of 7.5% for every four days.

On Wednesday Weru went with police officers to Kibe’s work place and after the arrest, he asked the court to demand that he is paid all his money together with the interest accrued.

In an Instagram post, Kibe has broken the silence acknowledging that he had borrowed money from his friend but also sending a message to him that says,

“Let me tell you how petty some people can be, even before we have seen the judge the whole story is already out. Anyway, with that being said, I pray that you treat your friends with leniency because ile mbio nimepelekwa my friend by somebody who I thought was my friend, nimeonyeshwa maneno. Hata kama mtu ako na deni yako isiwe ni kukufa, be easy…”

He continues by saying its not right what his friend did to him ,going with officers to his place of work.