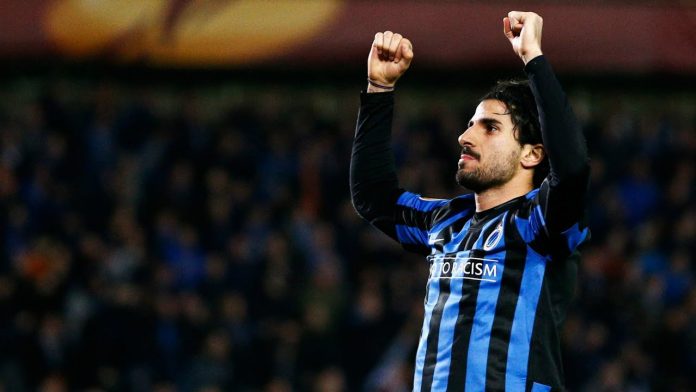 Antwerp denied Club Brugge the double as they won the Belgian Cup final 1-0 on Saturday in the first football in the country since the COVID-19 lockdown began in March.

The game was the only one held over from the 2019-20 season which was cancelled less than a month after the outbreak of the novel coronavirus pandemic with runaway leaders Brugge declared champions.

The final had been scheduled for March 22 but was finally played behind closed doors in Brussels just a week before the scheduled start of the new campaign.