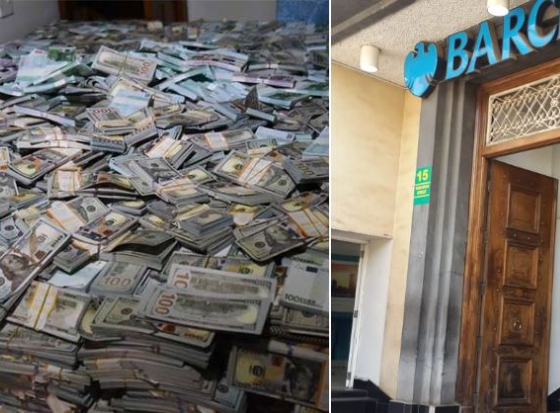 Eric Adede, Ahmed Shah, Irene Wairimu and Elizabeth Muthoni have been were today presented before court to take their pleas. The four charged for being in possession of fake currency.

Investigating authorities have requested that they be given 10 days to finalize their investigations. This owes to a new discovery that gold was also found. The fake currency will be taken to the central bank of Kenya to verify if the stash is indeed fake or not whereas the gold will be taken to the geology department to determine its fake or not.

The lawyers of the two suspects however requested that their clients be released on bail as they are not at flight risk. The court ruling which will be administered by Zainab Abdul, will be given later today