A man has been arraigned in court for threatening to kill one Yohana Imbwaka, a security guard at Vue Claire Place along Siaya road in Kileleshwa.

The accused, Kevin Obia, is also charged of behaving disorderly while carrying a firearm and pointing it to the security guard at Vue Claire Place. 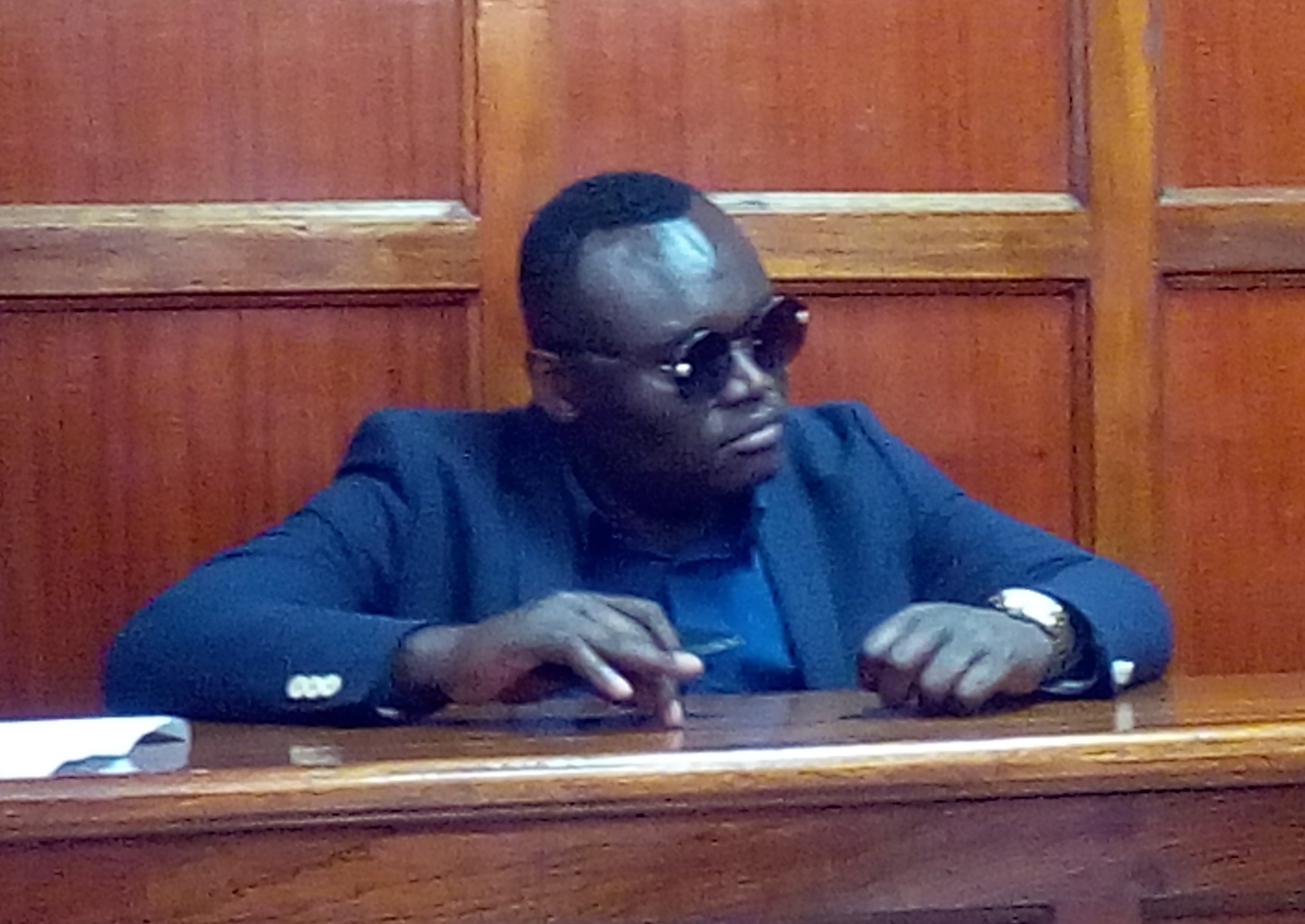 Appearing before Senior Principal Magistrate, Peter Ooko, at the Milimani Law Courts he pleaded not guilty.
He has been released on a bond of 1M Kenya Shillings or an alternative cash bail of Ksh. 500,000.
The case is set to be mentioned on 4th April and the hearing will be on 30th April 2019.