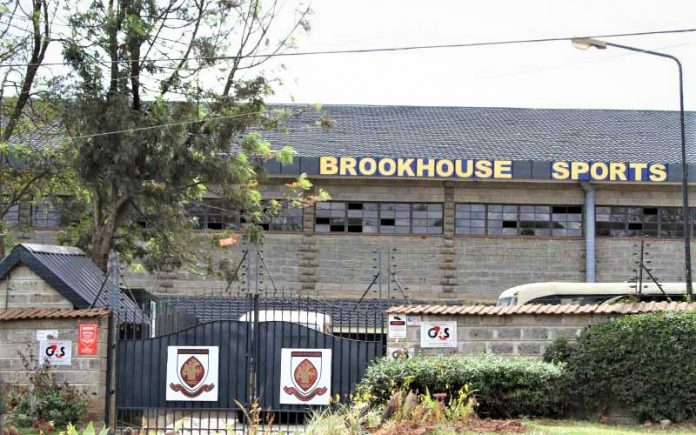 Brookhouse International School was fined Ksh140 million after reducing its school fees for a section of its staff.

A report by Business Daily stated that between 2010 and 2014, the institution is said to have subsidized tuition rates for its employees.

The taxman conducted a survey, the results of which were made public in 2017, and KRA estimated that the tax arrears totaled Ksh186.6 million.

The arrears included Pay As You Earn (PAYE), income tax, and withholding tax, according to the authority.

The elite institution’s board, on the other hand, objected, claiming that the bill was too complicated to value non-cash insurance firms according to their employees.

They also challenged the taxman’s income calculations, especially PAYE, claiming that there was no specific law on school fees taxation.

The organization further stated that its teachers were paid 15% of the applicable school fees.

The subsidised facility was taxable, according to Justice Justice David Majanja, and the management was required to raise PAYE.