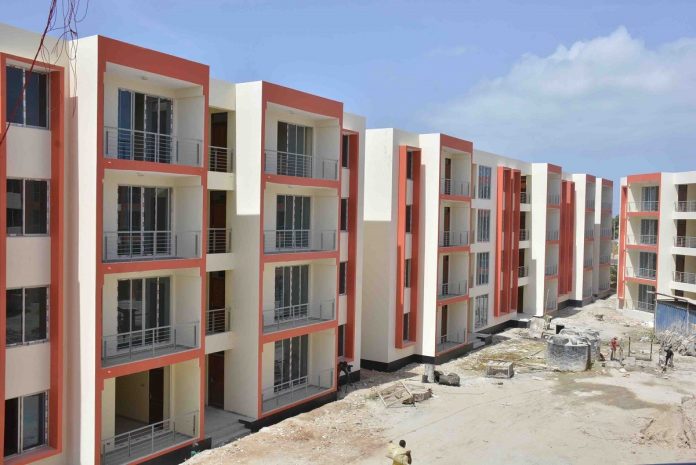 BY PRUDENCE WANZA – The court has extended the orders barring the government from taxing the both from the public n private sector 1.5% housing levy.

This is after over five other organizations came up to be enjoined in the case.
The matter which was coming up for hearing today will now be heard on monday, 27th May, 2019 for consolidation purposes.
Speaking outside courts, Trade Union Congress of Kenya Secretary General, Charles, said that the matter has so much public interest and that is the reason why so many parties are seeking to be enjoined as interested parties and their stand to oppose the levy from kenyan workers still stand.
The case was before Lady Justice Maureen Onyango at the Labour Relations court.