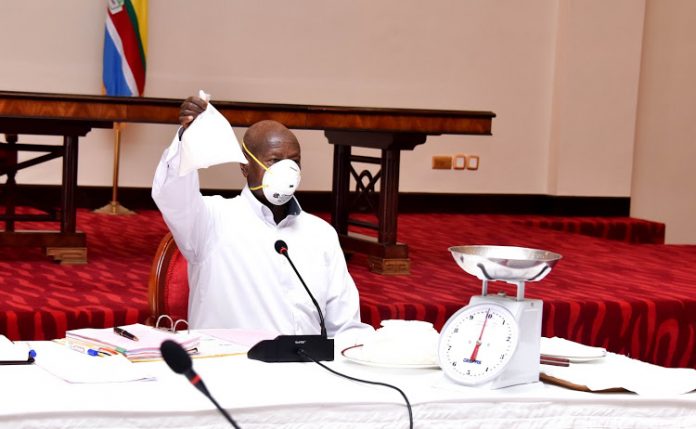 Sunday’s figures are a significant drop to those announced on Saturday where a record 318 people, among them more than 150 inmates, tested positive for the coronavirus.

According to the Ministry of Health, Kampala has the highest numbers of community transmissions.

Uganda has consistently reported low numbers of daily COVID-19 positive cases, however, in recent days; it has begun reporting increasing numbers of cases, particularly in Kampala, raising concern among authorities.

In recent days, authorities have threatened to reinstate strict measures, including a ban on public transport and a lockdown of Kampala, as COVID-19 cases rise and citizens flout health regulations.

Six Ugandan truck drivers were also among the new positive cases; four of them came from Kenya while the remaining two came from the Democratic Republic of Congo.

Just one positive case was recorded from a Ugandan returnee from Mali, in West Africa.

The ministry also said that 10 foreign truck drivers were denied entry into the country after they tested positive for COVID-19 at the border points of entry.