Chest Physician Dr. Timothy Kingond’u has warned that the HIV pandemic is getting worse despite suggestions to the contrary.

Kingond’u says the decline on HIV awareness is to blame for the rise in new infections and said resources must be allocated to help fight the scourge.

The Nairobi Hospital physician said HIV was fuelling the Cancer Scourge in Kenya and urged the Government to up the awareness campaign on HIV in a bid to take the escalating cancer cases in Kenya.

Kingond’u blamed rising Cervical Cancer cases to HIV and urged the Government to step up the vaccination campaign on young girls to help reduce the potential cancer implosion.

Kingond’u said he agreed with the Catholic Church position of HIV prevention based on abstinance but urged the Church to address the issues of those unable to live the doctrine.

He said the Government has put in place good mitigating measures against communicable diseases, but had failed to implement them.

Kingond’u says devolution of health services had compounded health problems as funds earmarked for health are misused to construct roads and other amenities. 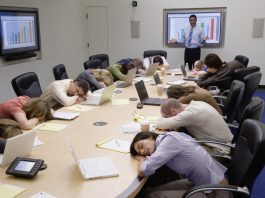 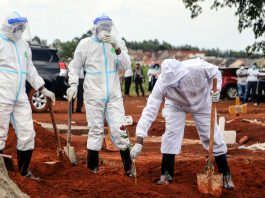 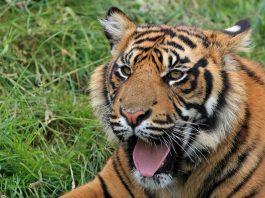