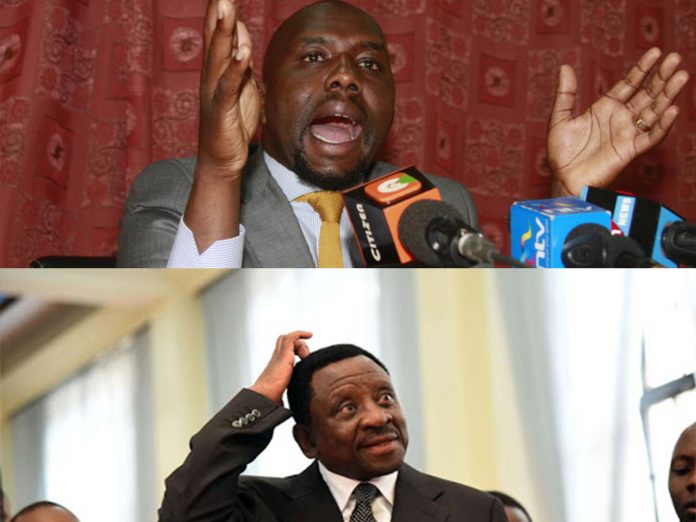 The Anne Waiguru impeachment debate has confirmed that politics, not graft is responsible for impeachment of Governors in Kenya.

Siaya Senator James Orengo was the fiercest critic of Waiguru, branding her the graft queen. Elgeyo Murkomen variously defended Waiguru over the graft…now he wants her out.

Without prejudice therefore, we can safely say that in Kenya, graft or lack of it is determined by the politics of the day and the direction the deep state what’s to face at the prevailing political winds.

To Orengo and ODM leader Raila Odinga, early indicators are that Waiguru is as pure as virgin white cotton.
In 2017, she was the face of graft…what has changed?

The above notwithstanding, Kenyans have been badly let down by their leadership in the fight against graft.
There is actually no justification to subject former junior clerks at the Ministry of Devolution to a flawed court process if the authors of graft remain free.

Conversely, it was wrong for Waiguru to have been haunted out of her CS office over allegations that Raila and Orengo knew were false from the word go.

Now that we know the truth about the fighters against corruption in Kenya, can the Government explore alternative ways of securing public money against thieving civil servants?

This country is bleeding because of compromised political leaders who have no will to fight graft but serve the interest of their ‘gods’.
Now we know even Orengo and Murkomen have no spine to fight corruption..but have time to play graft politics.
Shame on them.. is an understatement.