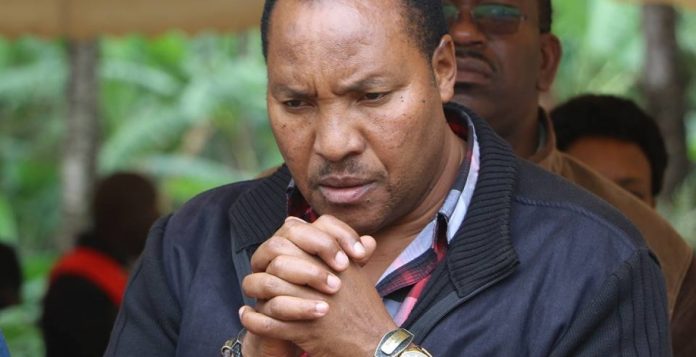 The Law Society of Kenya has filed a complaint against former Kiambu Governor Ferdinand Waititu’s nomination to the Nairobi Rivers Commission.

The petition says that if Waititu is sworn in, he would violate the Leadership and Integrity Act’s principles.

They allege that Waititu is ineligible for any appointment by the Head of State, whether on the advice of the AG or on his own initiative, not just to the 4th Nairobi River Commission but also to any public post as a state official indefinitely.

“The 1st Respondent lacks the moral aptitude, ethical foundation, above reproach honesty, and has a severely doubtful character that would portray a state office capable of receiving any commendations from the Head of State, or appointment to being a state office,” they claim.

They now ask the court to restrict Waititu alias Baba Yao from assuming office at the 4th Respondents and from holding any public office indefinitely.