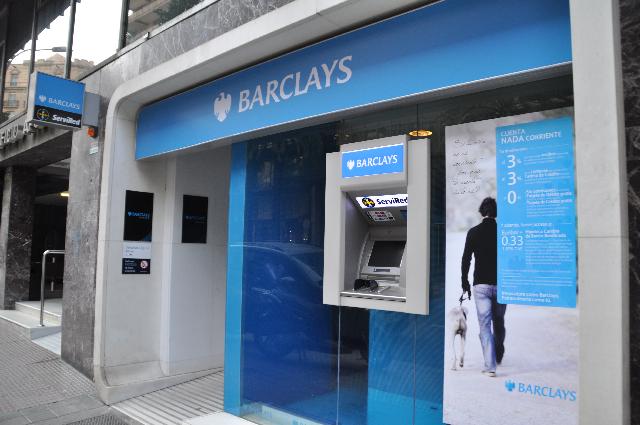 BY PRUDENCE WANZA – Five suspects of the Barclays banks ATMs theft have charged in court this morning. The five appeared before Senior Principal Magistrate at the Milimani Law Courts.

They include, 1 taxi driver, 2 Police Officers and 2 drivers at G4S security Company. The taxi driver is suspected to have driven other suspects who were not before court at the Barclays ATM at the Mater hospital. He is charged of stealing and conspiring to commit felony of Sh. 1m from the Barclays bank ATM. He denied the charges in court.

The taxi driver, Patrick Nyoike Karanja, is a widower, and on that particular day he was driving a motor vehicle registration no. KCE598L which is currently detained at the DCI headquarters. However his lawyer  applied for the vehicle to be released as it is his main source of income.

The 2 Police officers and the drivers from G4S, also face a similar charge of stealing and conspiring to commit a felony of Sh.2.8m from Barclays bank ATM at Kenya Cinema along Moi Avenue. The four;Fredrick Herman Otiya, Daniel Orero Okindo, George Njoroge and John Otieno Makambongo denied the charges.