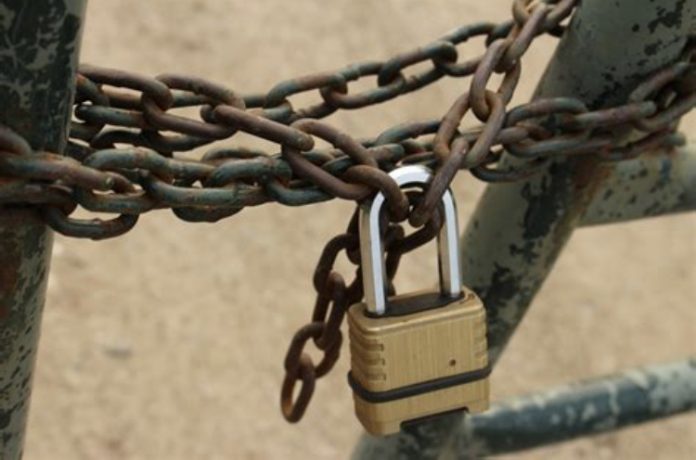 Pupils and teachers arrived at Chebino Primary School in Bomet County to find a new classroom and toilet block locked by a contractor who was protesting payment.

The contractor was suing the county government for payment.

Despite Mr. Legos’ attempts to halt the event due to nonpayment of his dues, Governor Hillary Barchok dedicated the ECDE classroom and toilet block earlier this year.

Despite the chilly weather and drizzles, more than 40 pupilsfrom the school’s Early Childhood Development Education Centre in Kimulot, Konoin sub-county, were forced to attend a lesson under a tree on Monday.

Teachers were forced to send the pupils home until the situation was resolved as they were also unable to use the restrooms.

The school administration expressed regret for the unfortunate turn of events, but stated that there was nothing they could do because the contractor was only demanding his rights.

A meeting between the school administration and county officials on Tuesday failed to break the impasse.