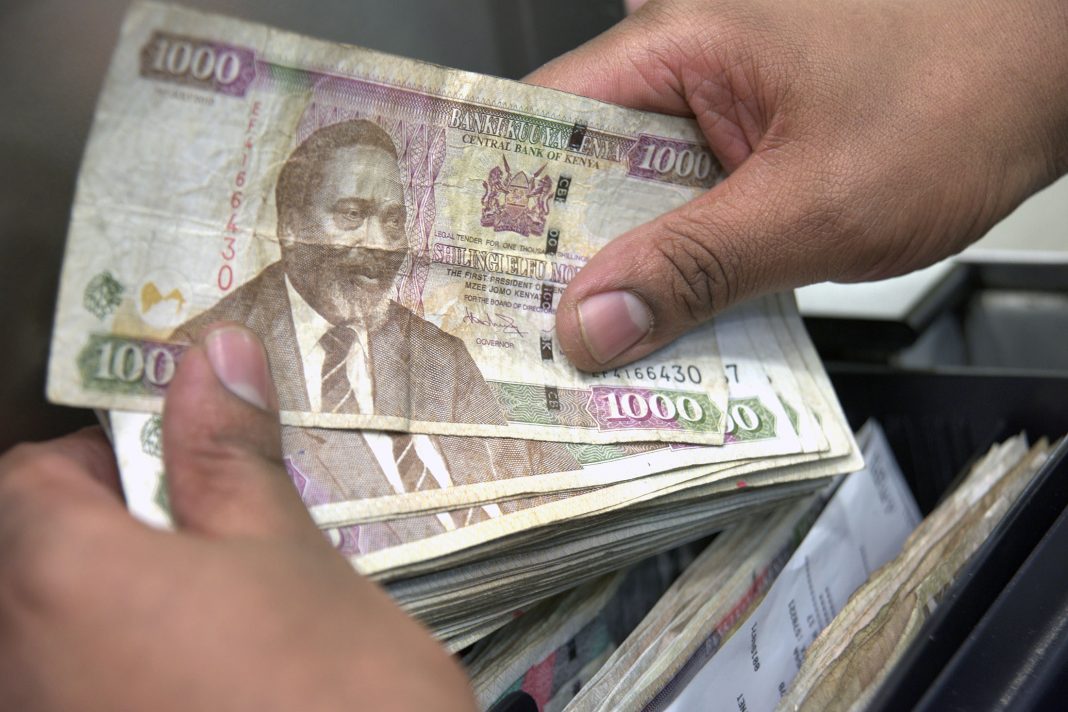 TREASURY has placed fraudsters who target pension cash from dead public servants through a notice to retirees to update their data by presenting themselves at Treasury for fresh voting.

In an extensive expose first published by the Business Daily, the Treasury says retirees who will fail to avail themselves will be considered dead and their cash remittances stopped.

With the percolation of the use of ATMS, mobile devices, bank agents and Mpesa on the rise, fraudsters have been cashing in on pension cash for living or dead retirees, upping their miseries.

But the Government, concerned by an increase in fraud targeting the vulnerable segment have moved to freeze the fake payments in a bid to ensure pension funds are paid to deserving cases only.

It is estimated that there are more than 300,000 retirees on active pension but the number is increasing despite evidence of deaths to members raising eyebrows that the ballooning bill could have been bloated by non existence retirees.

The deal with an increase of the bill, the Government raised the retirement age to 66 from 55 years but the move has failed to address the bill.

This has been occasioned by a rise in life expectancy owing to improved standards of payments.

The Government suspects that dependants of diseased pensioners have continued to cash on payments wired to accounts owned by pension.

The “Ghost pensioners” are feared to be on the rise fueled by corruption networks within the pensions department and cupidity for cash among dependants.