KeNHA: New offices set to be complete this year 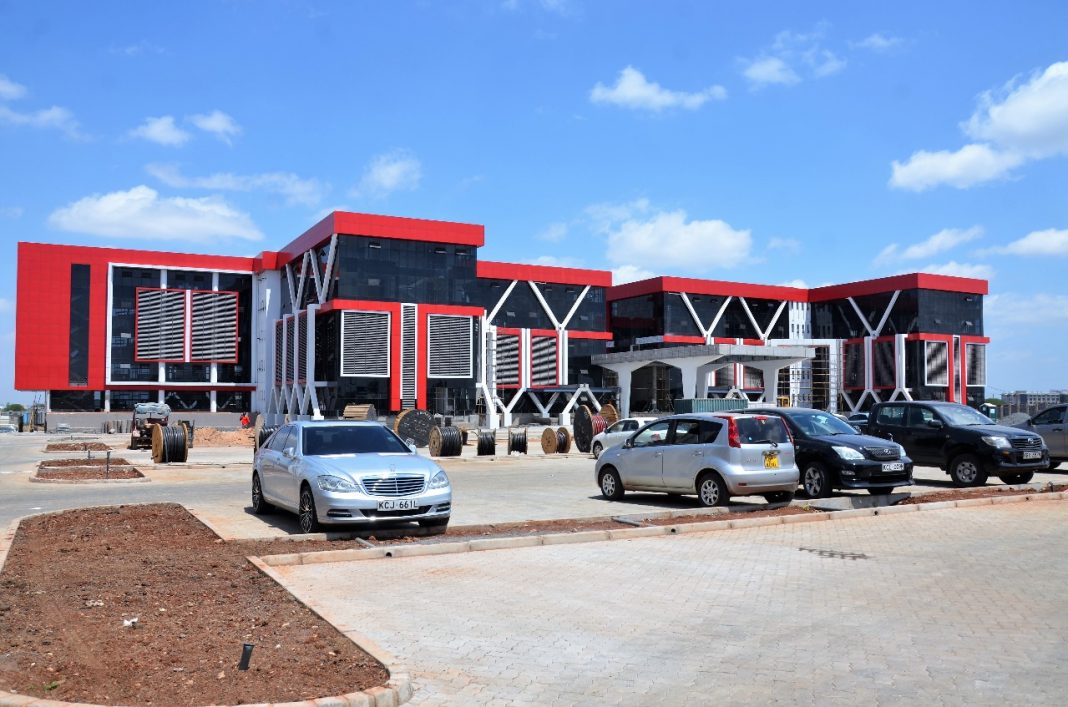 Kenya National Highways Authority(KeNHA) new offices at Barabara Plaza are almost complete. Consequently the Authority will move into the new premises during the third quarter in a move that wiĺl safe the Authority millions in rent at their current Blue Shield headquarters.

KeNHA Director General Engineer Peter Mundinia toured the offices on Tuesday in readiness for the proposed relocation to the Mombasa Road abode.

“Several institutions have been established since the Kenya Roads Act was enacted in 2007. However, these institutions have been housed in private premises which, as public institutions, they are hard pressed to afford,” said Mr Munindia.
“To mitigate the various challenges, the government identified and secured a nine-acre piece of land in the vicinity of JKIA where the complex is being constructed”