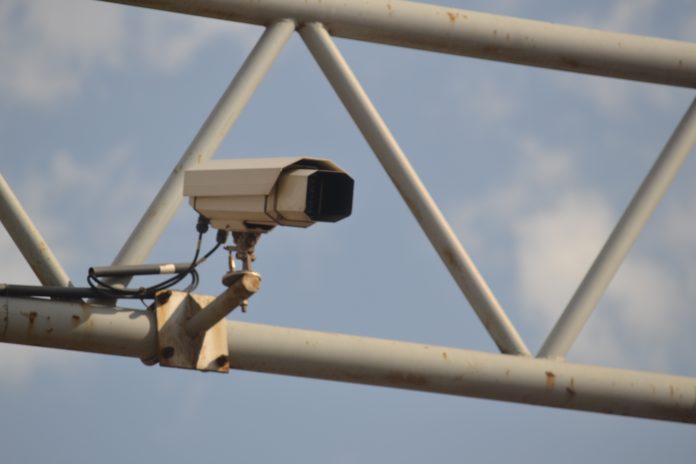 The ultra modern weighbridges is fitted with 3D and HD cameras capable of capturing the front and rear of the motor-vehicle, its rear and front registrations, the weight of the vehicle and the occupants.

The technology deployed at the virtual weighbridges is relayed real time to the Athi River Data Centre and is periodically reviewed by police units investigating terrorism, smuggling, counterfeits, kidnapping among other sophisticated crimes.

“For example, a suspect vehicle on transit from say Garissa is weighed at Matuu virtually, its details analyzed and the offender nabbed at Thika, Tala, Makuyu, if they elect to use ‘Panya Routes’ ”, a detective said.

“We installed these to curn overloading in a bid to protect our roads. But as a Government agency, we are part of the multi-sectoral team whose only aim is to promote social economic development for the benefit of the Kenyan people”, a Senior KeNHA officer told Uzalendo News, on condition of anonymity.

“The pictures leave a permanent record that can be used by the police to prosecute those who destroy roads and also investigate counterfeiters.” He added.

A project launched by the Government in conjunction with the World Bank to modernize Kenya’s weighbridges and arrest abuse of axle load limit on the northern corridor appears to have finally yielded dividends.

The climax of this was the installation of sophisticated virtual weighbridges in various roads in Kenya put in place last year. These are able to determine the vehicle weight, occupants, time the vehicle passed the virtual station and speed.

According to data from Kenya National Highways Authority, compliance at all gazetted weighbridges has been enhanced, with compliance along the Northern corridor stated at 99.9 per cent.

KeNHA has installed weigh in motion machines at Mlolongo, Athi River, Mariakani, Webuye and Mtwapa. The virtual weighbridges are located at Kamulu, Sagana, Southern By pass, Eldoret, Yatta, and Kakamega.